Former NFL head coach and NBC Sports commentator Tony Dungy was lambasted for his now-deleted tweet against the LGBTQ community.

The 67-year-old responded to a Daily Wire tweet Wednesday about a proposed Minnesota state bill that would require menstrual products in boys’ school bathrooms.

“That’s nothing,” Dungy tweeted. “Some school districts are putting litter boxes in the school bathrooms for the students who identify as cats. Very important to address every student’s needs.”

The NBC Sports analyst was perpetuating a myth that was started by multiple GOP politicians in 2021. As Dungy had tweeted, it is a myth that claims school districts have been putting litter boxes in bathrooms for students who identify as cats.

This is a myth that persists in the United States and Canada with multiple school districts denying this is true. Snopes and NBC News have reported zero evidence of this false claim — those who believe this to be true also have not provided evidence of this occurring in schools — and the myth has grown big enough to warrant its own Wikipedia page titled “Litter boxes in schools hoax.”

“It’s only used to kind of sensationalize untruth, and to harm our community, in particular our transgender, nonbinary and gender-expansive youth,” said Nadine Bridges, executive director of One Colorado, an LGBTQ rights organization, per NBC News. “Why would you attack our most vulnerable to get your point across, especially since the point is baseless?”

“This claim as well as many others are simply false and are causing unnecessary stress to students and staff,” Norbert Carpenter, director of Public Schools Branch of Prince Edward Island, said in a Facebook post on Oct. 19, 2021, per NBC News.

NBC Sports has not commented on Dungy’s tweet as of Thursday afternoon, and some are calling for a response while also calling out the commentator for his anti-LGBTQ views. 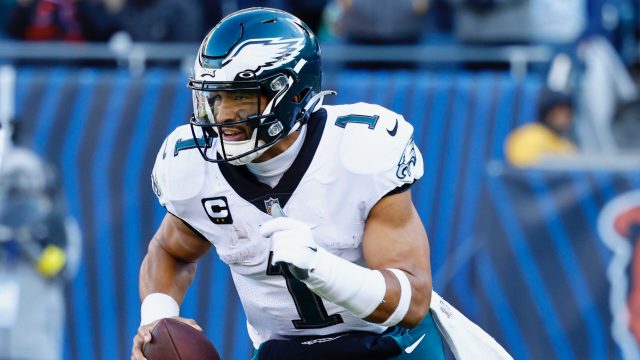 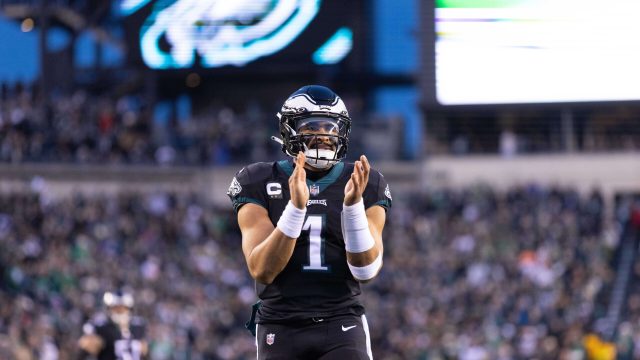 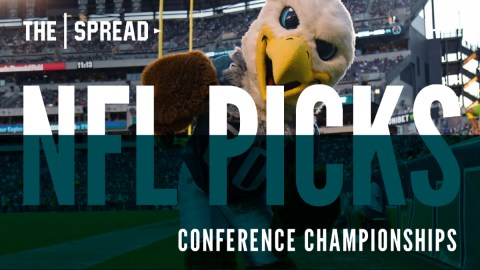 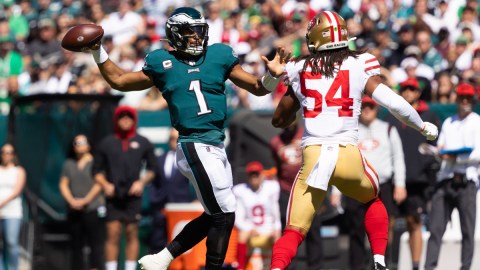 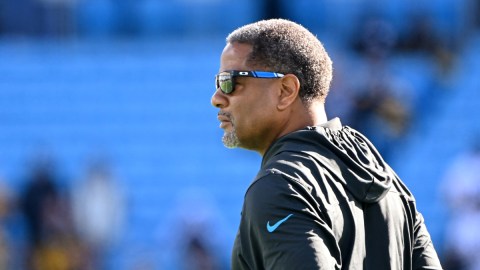