Danny Ainge long will be remembered by the Boston Celtics organization despite his departure from the franchise nearly two years ago. And for good reason.

Ainge, who was drafted by the Celtics in 1981, spent his first eight NBA seasons wearing green. He won a pair of NBA championships in Boston. And after his playing days were over and four seasons in coaching were behind him, Ainge stepped off of the television set and was named Boston’s president of basketball operations in May 2003.

Ainge spent the the next 18 years in Boston’s front office before stepping down in June 2021. He did so in order to spend more time with his family and focus on his health, though accepted a job with the Utah Jazz 196 days later. He later admitted he needed a break from Boston. But Ainge’s time in Boston, at least in the eyes of the majority, will be remembered fondly.

Nevertheless, his tenure also included a number of questions and shortcomings over the course of nearly two decades. So with Ainge having stepped away from the franchise, we felt it was appropriate to reflect back on some of the biggest “what-ifs” of his tenure with the Celtics.

We previously dissected what we felt to be the five biggest “what-ifs.” (To check those out, click here.) But we felt there were more to reflect on, so here are five of the next most notable.

10. What if Ainge went in a different way with his draft selections?
No general manager has a perfect draft record. And given Ainge’s recent streak of selections including Jayson Tatum, Jaylen Brown, Marcus Smart, Robert Williams and other current-day contributors, it’s fair to think his most recent Boston selections were more or less successful. But it’s still fair to reflect on a few major misses from Ainge and consider how those misses might have impacted the organization’s short- and long-term roster and success. Among them, imagine if Ainge went with an athletic center out of Texas A&M by the name of DeAndre Jordan in 2008 as opposed to J.R. Giddens? The rim-running shot-blocker likely would have been an upgrade to aging big men like Shaquille O’Neal and Jermaine O’Neal for those teams during the “Big Three” era, and perhaps even help bring Boston another championship. And then there were more notable back-to-back drafts in 2012 and 2013 when the Celtics passed over both Draymond Green and Khris Middleton and selected Fab Melo. The organization also missed out on two-time NBA MVP Giannis Antetokounmpo because Boston drafted Kelly Olynyk three picks earlier in 2013. Imagine The Greek Freak coming into his prime at the same time as Tatum and/or Brown? After all, Boston’s trade with the Brooklyn Nets for those top selections were completed the day after they could have selected Giannis, and nobody knew the superstar he would become. Quite the trickle-down effect.

9. What if Ainge didn’t add Eddie House and James Posey before 2007-08 season?
Ainge’s biggest offseason moves in 2008 undoubtedly were the additions of Kevin Garnett and Ray Allen. But two under-the-radar additions — well, at least that’s how they were viewed at the time — provided to be key components off Boston’s bench. Posey was a dynamite sixth man who was well-deserving of Sixth Man of the Year consideration. House, meanwhile, was a spark plug given his ability to hit clutch shots and play energy-changing defense. The biggest moment for the pair came in Game 4 of the NBA Finals against the Los Angeles Lakers. Posey (18 points on 4-for-8 from 3-point range, +15 rating) and House (11 point on 4-for-9 shooting, +20 rating) helped Boston overcome a 24-point deficit en route to taking a 3-1 lead in the best-of-seven series. Boston claimed the title after Game 6.

8. What if Ainge never traded Kendrick Perkins during 2010-11 season?
In February 2011, Ainge traded Perkins and Nate Robinson to the Oklahoma City Thunder for Jeff Green, Nenad Krstic, cash and a 2012 1st-round draft pick, which later became Fab Melo. Celtics players were miffed by the trade and Green Teamers took exception to it considering many believed it derailed Boston’s final title run with Kevin Garnett, Paul Pierce and Ray Allen. With Perkins learning from both then-head coach Doc Rivers and Garnett, he not only was becoming one of the league’s best centers but also a fan-favorite. It was a polarizing move at the time before the Green were bounced by the Miami Heat in the Eastern Conference semifinals in five games.

7. What if Ainge acquired Kevin Love in summer 2014?
Love felt like Boston’s white whale for an extensive stretch. The then-25-year-old initially was involved in trade speculation with the Celtics during the summer of 2014. Rajon Rondo talked about how Boston would be “a lot better” if it was able to acquire Love. At the time, the Green were missing an identity with Jared Sullinger and Jeff Green being the team’s leading scorers. Love, meanwhile, was coming off a 2013-14 campaign in which he averaged 26.1 points and 12.5 rebounds for the Minnesota Timberwolves. He would have been Boston’s best player immediately after a trade. Instead, Love was traded to the Cavaliers in a three-team deal in which they sent consecutive No. 1 picks Andrew Wiggins and Anthony Bennett out of Cleveland. Some five years later, Love, then entering his age-31 season, again was a speculated trade target for Ainge and the Celtics. Again, it never came to fruition as he’s currently in his ninth season with Cleveland. Should the Celtics have initially pulled the trigger on Love, who averaged 17.1 points and 10.0 rebounds in his first four seasons with Cleveland, it likely would have changed the outlook of those “bridgy” Celtics.

6. What if ‘Big Three’ Celtics never were dealt Kevin Garnett, Kendrick Perkins injury?
Sure, every team is faced with adversity and is challenged to overcome injuries. But the Celtics had a string of injury luck that can now be viewed as organization-altering. While many young Green Teamers will point to the Gordon Hayward injury suffered in his first contest with Boston, perhaps the most notable injuries are those to Garnett (during 2008-09 season) and Kendrick Perkins (during 2009-10 postseason). Given how Boston fared with those “Big Three” teams, it’s fair to think injuries cost the franchise at least one NBA championship. Longtime Celtics star Paul Pierce has previously said he thinks those two respective injuries cost the Celtics a three-peat. In terms of Garnett’s leg injury, the Celtics were the league’s hottest team in 2009 after winning the NBA championship one year prior. Garnett’s injury caused him to miss the 2009 NBA playoffs with the Celtics losing to the Orlando Magic in Game 7 of the Eastern Conference finals. In 2010, they made it to Game 7 of the NBA Finals against the Lakers but lost the title-clinching game after Perkins suffered a torn ACL in Game 6. It’s fair to think Ainge’s legacy in Boston would be remembered quite differently if the Celtics won more than one title, and their best chance of doing seemingly came during those two respective seasons.

To check out the top five biggest “what-ifs” of Ainge’s tenure, click here. 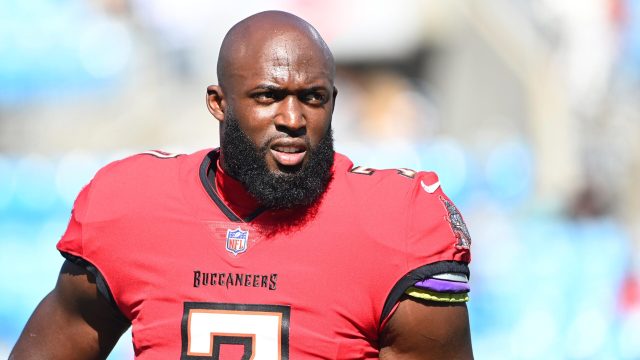 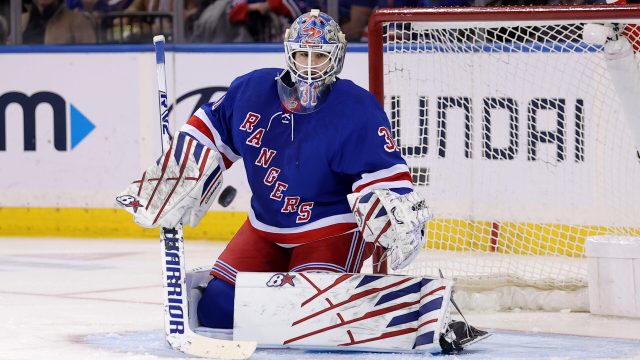