The Celtics have the best record in the NBA as the league heads toward its All-Star break, prompting many to forget how tumultuous Boston’s offseason was.

Not only did the Celtics see Robert Williams III have his season’s start delayed due to knee surgery, but they saw offseason addition Danilo Gallinari tear his ACL — essentially ending his season before it ever started. Above the injuries, however, was the suspension of head coach Ime Udoka just days before the start of training camp.

Boston suspended its head coach after it was found he had an inappropriate relationship with a female team staffer. It later was reported Udoka also made “unwanted comments” toward said staffer.

The entire Udoka ordeal has been brushed off to the side as the Celtics continue to rack up wins, but the man who led Boston to the 2022 NBA Finals certainly hasn’t been forgotten.

“I think that everything that happens to you, when it hits you like this it can really get overwhelming,” Celtics assistant coach Damon Stoudamire told Adam Himmelsbach of The Boston Globe on Monday. “So that’s what I check on him about.

“I check on him to make sure he’s doing all right, and make sure his son is good, and that he’s able to find some type of peace within what he has going on. As a human being when you do something, you beat yourself down. And with the success that we’re having now, it’s human nature, man. You’re sitting there; you’re watching (the team). I just think the biggest thing is that he’s able to, in his own way, come to some kind of resolution and peace in his mind so he can move forward.”

Stoudamire and Udoka’s relationship dates back decades, as Stoudamire’s father, Willie, ran a gym where Udoka’s basketball career started. One of Udoka’s first calls when he got the Celtics job was to Stoudamire, asking if he was interested in a spot on Boston’s staff.

“You’ve got to find something that’s going to keep you going each and every day,” Stoudamire told Himmelsbach. “The biggest thing is you isolate yourself, but at some point, you’ve got to come out — Life moves on. And for me, that’s all I hope and pray. When I talk to him, that’s all I care about. It’s not about the job, or getting another job. It’s about ‘How are you doing? Are you OK?’ The basketball, I don’t even care about. If that’s meant to be, it’s meant to be. But how are you doing? That’s the big thing for me. It’s not about the guys, how we’re playing and all that (expletive). That’s not helping nothing.” 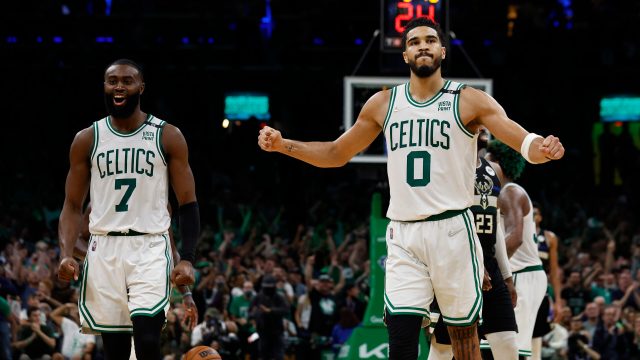 What Are the Boston Celtics NBA Championship Odds? 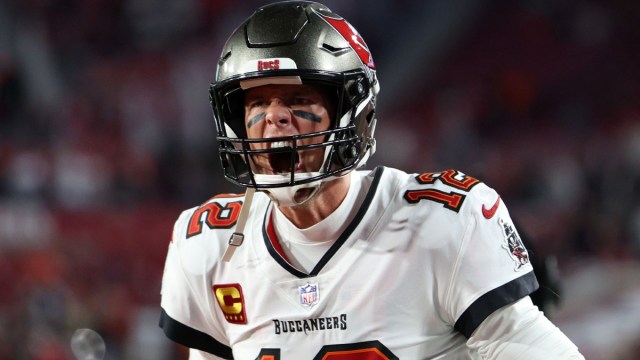