SPRINGFIELD, Mass. — Kiké Hernández can’t help but see the irony in all of it.

When the Boston Red Sox initially signed Hernández prior to the 2021 season, he thought he was coming on board to play second base. That didn’t happen with Hernández winding up manning center field.

Hernández thought that would be his position again this upcoming season, but after the departure of Xander Bogaerts and injury to Trevor Story, the versatile defender is on the move once again.

The plan is for Hernández to now become the every day shortstop for the Red Sox, and it’s an opportunity that is thrilling for him after years of bouncing around the diamond.

“I feel really excited. I feel great about it,” Hernández said during Red Sox Winter Weekend on Saturday at MassMutual Center. “I’ve mentioned it before, kind of been waiting my whole life to be able to play short at the major league level on a daily basis. Grew up playing the position. My favorite position to play.”

After nine seasons in the major leagues, with a majority of that time spent with the Los Angeles Dodgers, Hernández has played only 100 career games at shortstop.

At 31, Hernández feels he doesn’t have to prepare any differently from a physical standpoint for the positional change and believes his 5-foot-11, 190-pound frame can withstand the wear and tear of suiting up at shortstop.

“Honestly, I think it’s easier on the body to play in the infield than to play in center field,” Hernández said. “That was one of things that stood out to me in ’21 when I first started going out there every day at the beginning of the season. It was just like, man, I had a lot more respect toward outfielders then just because even the jog to the dugout and back and forth in-between innings it was taking a toll.

“I think I’m better suited for the infield because I like to play the game fast and the game’s a lot faster in the infield. I like to be involved in the game, and there’s a lot more that I can do in the infield as far as communicate with my teammates and the way I see the game and stuff.”

Hernández doesn’t have many worries, if any, about making the transition to the infield. He pointed to a road game against the Los Angeles Angels last season a reason why. In that contest, he was called upon to play shortstop in the later innings and made a key play after not having fielded a grounder since Spring Training.

For Hernández, being at shortstop really just feels natural.

“To me, it feels like riding a bike,” Hernández said. “And I mean this in the most humbled way possible. I’m an infielder that’s capable of playing outfield. That’s the way I put it.” 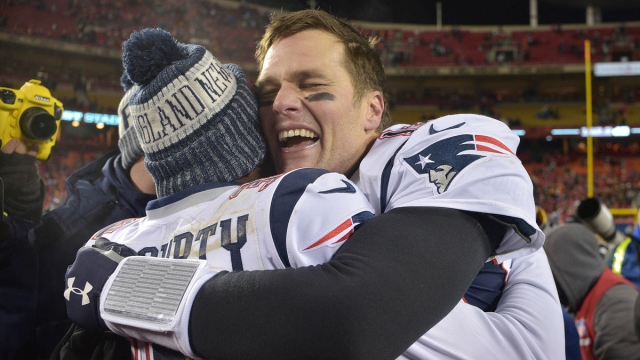 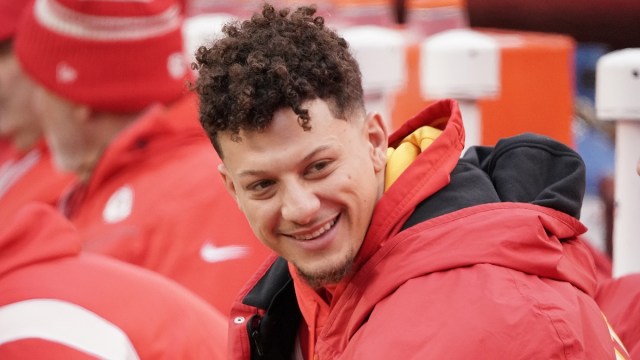