Rafael Devers officially is a long-term member of the Red Sox.

Boston made his 10-year deal official and held a news conference at Fenway Park on Wednesday. The Red Sox have a number of questions heading into the 2023 Major League Baseball season, but fans know they’ll have Devers on the team for the long run.

“John (Henry) was central to making this deal with Raffy. He, and Chaim (Bloom), and Eddie (Romero) and Sam (Kennedy) flew down to Santo Domingo around Dec. 14 to meet with Raffy,” Red Sox chairman Tom Werner told reporters, as seen on NESN. “We have always wanted to make a long-term extension with Raffy. We think he’s one of the great players in baseball. We think his best years are ahead of him.”

Devers stated he was “very comfortable” with the Red Sox roster heading into the season, but that trip to the Dominican Republic proved to be pivotal in securing an extension with the All-Star third baseman.

“When they came down to the Dominican Republic, it was a good time, great conversation down there,” Devers told reporters via translator, as seen on NESN. “My thought process was, ‘They wouldn’t come all the way to the Dominican Republic for no reason.’ So I had a lot of confidence that it was going to happen, and (agent) Nelson (Montes de Oca) reassured me as well the work was being put in.”

On his confidence before the trip, Devers added: “Yeah, I was still confident. I had a sense everyone here understands the amount of passion and work that I put toward the game, and I felt that alone was enough to give me that confidence it was going to get done.”

The most pressing concern for the Red Sox before Spring Training kicks off is how to replace Trevor Story’s production in the middle infield. Boston’s offseason will remain busy after multiple signings over the past two months. 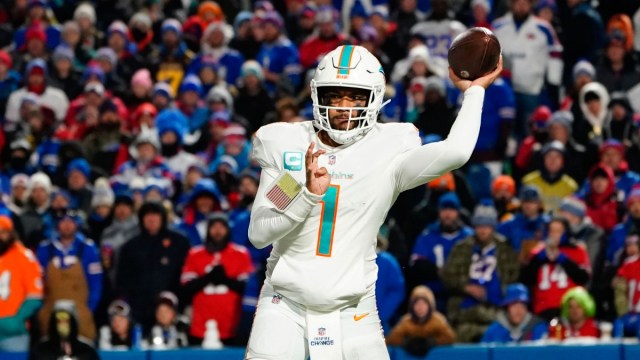 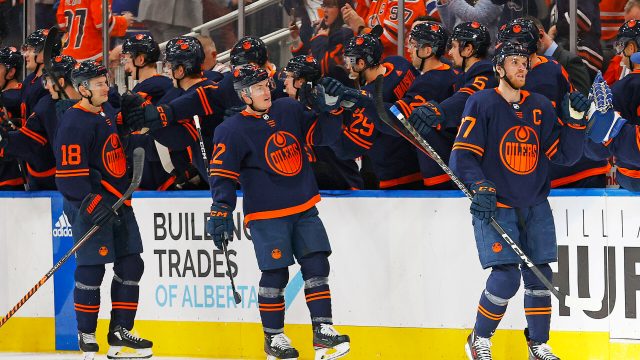