Could Triston Casas be next in line for a long-term deal?

The rookie first baseman still is getting his feet wet in the majors, totaling just 95 plate appearances after debuting with Boston in 2022, but it’s nevertheless a question worth pondering as teams across the league lock up potential franchise cornerstones earlier in their MLB careers.

“I think 30 games is too small of a sample size to tell if I’m going to succeed at this level, or not,” Casas recently told WEEI.com about possible contract extension talks. “I definitely sound like I know what I’m doing, for sure. Whether I can back it up is going to be a different story. I haven’t thought about it. Nobody has approached me about it. And my representatives have never even mentioned it to (Red Sox chief baseball officer) Chaim (Bloom) or anyone in the front office. I’m just focused on playing this year and we’ll see where it goes. If it happens, it happens. I would love to stay in Boston the rest of my life. I love the city in the little taste I’ve got of it. I don’t know anywhere else and I don’t want to. We’ll see what happens in a couple of years. Hopefully we get something done, but if we don’t, we’ll go from there.”

Obviously, comparing Devers’ situation to Casas’ isn’t apples to apples. Far from it. The Red Sox needed to pay top dollar to keep Devers for the foreseeable future given both his established major league track record and his proximity to free agency. Casas, meanwhile, just turned 23 years old and remains under club control through 2028.

But the uncertainty that surrounded Devers before his contract extension — he would’ve become a free agent next offseason — might be something the Red Sox look to avoid moving forward. And more aggressively pursuing extensions earlier is one way to navigate those waters, as such agreements offer not-yet-proven players upfront financial security in exchange for delaying their first trip to free agency, oftentimes resulting in team-friendly rates when those players blossom into stars. 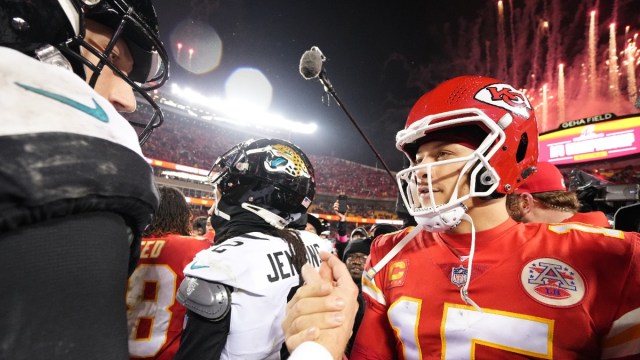 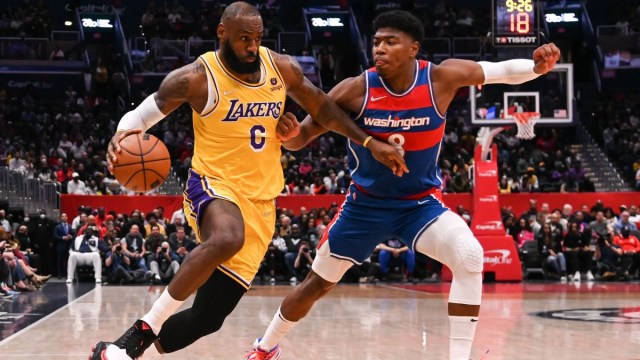