Jayson Tatum took the floor against the Charlotte Hornets with some words of inspiration from former NBA guard Jamal Crawford.

With 38 seconds remaining in the game and 48 points already credited to Tatum, the 24-year-old netted one final 3-pointer, which put him above the 50-point mark for the night. In doing so, Tatum notched the fifth career 50-plus point game, which placed him ahead of Celtics legend Larry Bird who had four.

Yet, it took an encouraging message from Crawford, who played 20 years in the league, to push Tatum to chase the half-century mark. Crawford is widely regarded as one of the league’s all-time best role players, and watching Tatum defer a shot at scoring 50 on Nov. 30 didn’t sit right with him.

“Being a player I look at everything,” Crawford told Gary Washburn of The Boston Globe. “Jayson’s a competitor, a winner. He was so close to 50 (against the Miami Heat) and you could see he wanted it as a competitor and being that close to it, it’s not like it happens every single day, especially for an individual.”

Crawford, who texted Tatum after that, referenced Tatum’s all-time basketball role model, Kobe Bryant, and how the performance placed him in conversation with the Hall of Fame talent so early in his career.

“There’s something magical about that 50, so if I’m that close, go for it,” Crawford said. “That’s what I was putting in perspective and he was like, ‘You’re right, I agree.’ As fate would have it, here we are, two months later and the same situation happens and that was in the back of his head and I’m thankful because when you look who he’s on the list with for youngest guys to have that many 50-point games, it’s his hero, Kobe Bryant.”

However, with 25 games of 50-plus points to Bryant’s name, Tatum has a long way to catch up.

Tatum’s previous 50-point performance came on March 3 versus the Brooklyn Nets. Since then, he’s reached 40-plus on seven occasions this season, including Monday. And each time, Tatum has shot over 50% from the field on at least 21 attempts.

This season, Tatum’s MVP candidacy push has been led by a career year. He’s averaged 31.1 points with 8.3 rebounds in 36.8 minutes per contest (43 games) — all career highs. And while he’s done so, the Celtics have remained in sole possession of the NBA’s best record (33-12) for the better part of their first 45 games.

“His offensive weapons are so incredible, so polarizing,” Crawford said. “Because he can do everything. You can look at J and say, if he would do this better he would score more. He can run the pick-and-roll, he can play off the post, he can triple threat, he can catch and shoot, he can set screens, he can handle the ball.”

Tatum was the first to reveal the text message exchange between him and Crawford, following the 130-118 victory, which marked Boston’s seventh consecutive win.

“He was like, ‘Man if you’re ever that close to 50, nobody’s gonna remember,'” Tatum said, per NBC Sports Boston video. “… In my mind, I was like, ‘I scored 50, six or seven times before.’ So when Al (Horford) got that rebound, and I was dribbling up the court, that’s what was going through my mind — Jamal telling me, ‘You that close to 50, go get it.'” 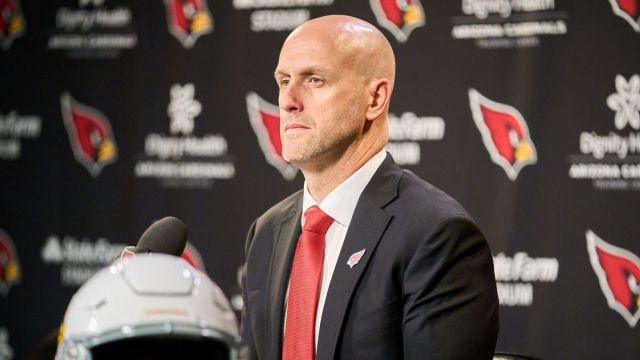 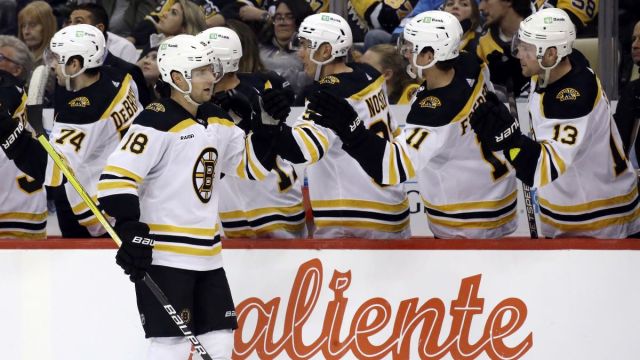