The New England Patriots aren’t the only team looking for a new play caller in the AFC East, as the New York Jets are now in the market for one of their own.

After two disappointing seasons calling plays for Zach Wilson, Mike White and a host of others, Mike LaFleur and the Jets have “mutually agreed to part ways,” according to NFL Media’s Ian Rapoport.

The news of LaFleur’s departure comes at a tumultuous time for New York, as the franchise has plenty of questions to answer at quarterback. Wilson was wholly disappointing in his second season, being replaced on multiple occasions by the likes of White, veteran backup Joe Flacco and journeyman Chris Streveler. Given his standing with the team at the end of the season, it’s no certainty Wilson returns as a starter in 2023.

LaFleur, according to Rapoport, has drawn interest from multiple teams around the league. One of those teams is expected to be the Green Bay Packers, where LaFleur’s brother Matt is the head coach.

Connor Hughes of SNY reports the Jets were planning on bringing LaFleur back, but as teams reached out it became clear change would be best for both parties. 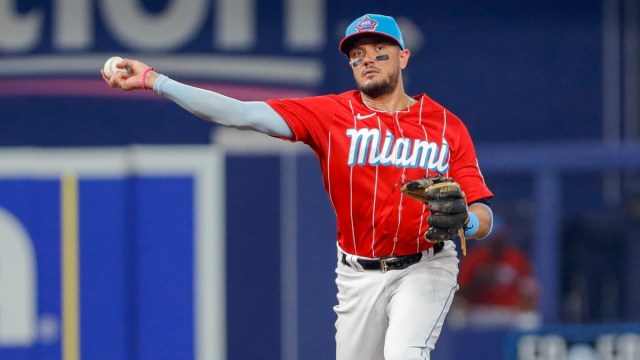 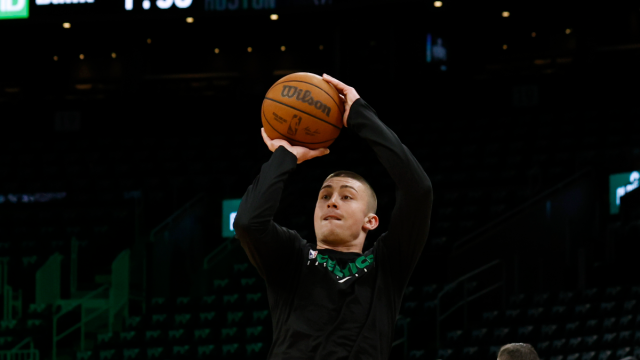