The Bruins will have at least their goalie and their head coach represent Boston in this year’s NHL All-Star Game.

Jim Montgomery was named the Atlantic Division head coach Wednesday and will be joined by Peter DeBoer, Rod Brind’Amour and — someone who Bruins fans certainly are familiar with — Bruce Cassidy.

The head coach of each division is based on point percentage, and the Bruins have the best in the Atlantic after going 32-4-4 in their first 40 games.

Everything has gone right for Montgomery in his first year as the B’s bench boss. Aside from the Bruins being atop the NHL standings, players like Nick Foligno and Trent Frederic have done a complete 180 from the 2021-22 season.

For all the questions the Black and Gold had entering the 2022-23 campaign, Montgomery without a doubt has exceeded expectations, including 19-0-3 clip at TD Garden.

After Wednesday’s practice at Warrior Ice Arena, Montgomery reflected on what it meant to be named as the Atlantic Division’s head coach.

“For me, it’s an honor. And I’m honored to represent our team,” Montgomery told reporters. “I’m representing our group and what we’ve accomplished so far in the first half. Unfortunately, we probably deserve to have six guys (as) All-Stars.

“But the way the game is run now, it’s not like it used to be. So not as many guys get the opportunity, so I think how they have coaches represent teams with the highest winning percentage is a reflection on how good your team has been playing in the first half.”

Ullmark, who leads the NHL in wins, goals-against average and save percentage, is the lone Bruins player on the Atlantic Division team. Another B’s player could get in via the fan vote, but it’s clear Montgomery believes there are several All-Stars on his team.

He’s right, but the Atlantic Division team can’t be filled with Bruins players.

The NHL All-Star Game is set for Feb. 4. 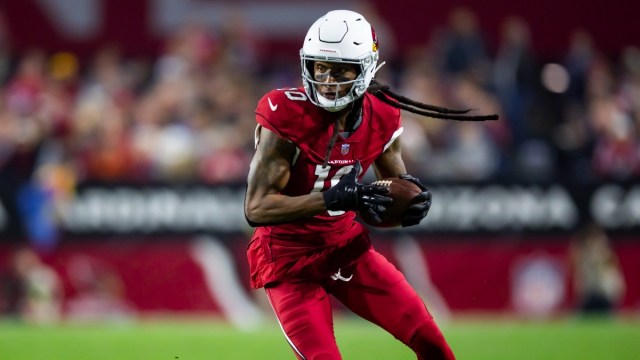 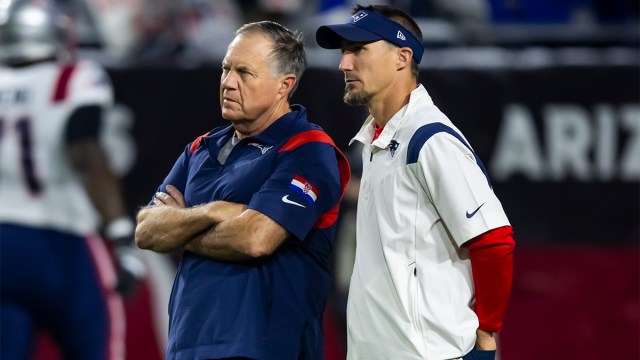 Patriots Coaching Rumors: Cam Achord Might Not Get Fired After All