The Boston Bruins have to be the envy of the NHL this season.

They have already etched their name in the league’s record books and they stayed on their historic pace with a narrow road win over the Montreal Canadiens on Tuesday night to improve to a pristine 38-5-4.

There are many reasons for Boston’s success, but Bruins first-year coach Jim Montgomery believes his team’s defining characteristic is how it continues to rise to the occasion whenever called upon.

“When it counts, we make it happen,” Montgomery told reporters Wednesday, per team-provided video. “And that’s been the trademark I would say of this team is that. When it counts, bet on the Bruins.”

There’s plenty of examples of the Bruins exhibiting that season-defining trait, whether it was at the start of November when they completed a wild comeback against the Penguins or in the 2023 NHL Winter Classic when Jake DeBrusk scored twice in the final frame to lift the Bruins over Pittsburgh again. There was also the time the Bruins overcame a two-goal deficit against the Carolina Hurricanes as well.

For Boston, who has been the top third-period team in the NHL this season, topping the rival Canadiens was just another instance of the Bruins seizing the moment in front of them. The Bruins fought off a tremendous effort from Montreal and received a third-period goal from Patrice Bergeron to break a deadlock en route to a 4-2 win.

“That was a playoff game for them,” Montgomery said. “They were physical, they were right on top of us. To the point where we thought there was maybe some interference calls we could have gotten. They were playing and we found a way to fight through that and get better throughout the game.”

This quality will only continue to serve the Bruins well as they look to make more history in the regular season and parlay it into trying to win another Stanley Cup.

The Tampa Bay Lightning tied the NHL record for wins in a season with 62 during the 2018-19 season, but they were swept in the first round of the playoffs by the Columbus Blue Jackets.

That would be the worst case scenario for the Bruins after an incredible regular season, but Boston’s ability to win in a multitude of ways is another distinguishing feature that should transfer to the postseason.

“The only thing that favors us is that our leaders have done it before,” Montgomery said. “That’s the biggest caveat that we have. But nonetheless, there’s a bunch of guys that haven’t done it before. We have players that have had swings in a season where they haven’t been playing as well, but we have so much depth that other players have picked it up. 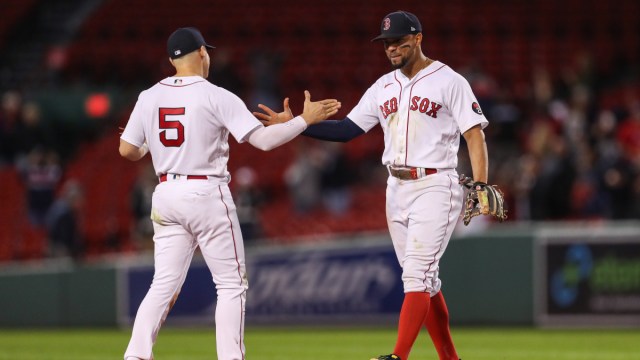 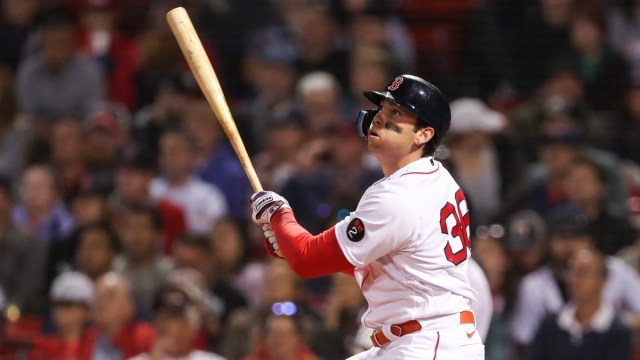