Joe Mazzulla provided head-scratchers both before and during the Celtics’ matchup with the Heat in Miami on Tuesday night.

Mazzulla’s decision not to call a timeout late in the game between Eastern Conference powerhouses was a big reason why Boston fell to Bam Adebayo and company. But well before the C’s and Heat battled it out in crunch time, the interim coach had his players a bit confused.

According to The Boston Globe’s Adam Himmelsbach, Mazzulla walked past Marcus Smart in the Celtics locker room before the game, did a full somersault in front of the reigning Defensive Player of the Year, said “you can’t do that” and walked out. Smart made it clear to Himmelsbach that the theatrics weren’t an inside joke between him and his coach.

“We need to stop giving him sugar,” Smart told Himmelsbach.

Smart definitely isn’t in ideal somersault shape, as he’s been dealing with an ankle injury that’s kept him sidelined since Saturday night’s win over the Raptors in Toronto. But once the ninth-year pro is back to 100%, we don’t doubt that he could pull it off.

The Celtics once again will be without Smart when they host the New York Knicks on Thursday night. Tipoff from TD Garden is scheduled for 7:30 p.m. ET. 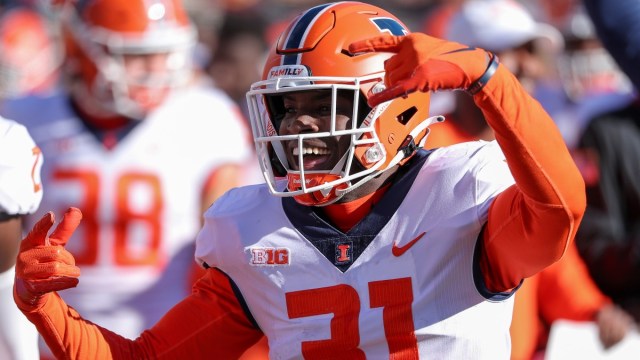 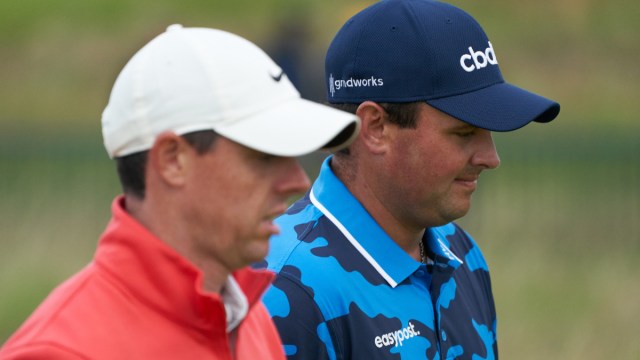