There was a playoff feel to Sunday’s AFC wild-card contest between the Buffalo Bills and Miami Dolphins at Highmark Stadium, and it was on display with time ticking down in the first half.

Bills quarterback Josh Allen shoved Dolphins defensive lineman Christian Wilkins with six minutes remaining in the second quarter, and it turned into a heated exchange between the two AFC East rivals. Allen, who had just thrown an interception to Dolphins cornerback Xavien Howard, took out his frustration on Wilkins, who the quarterback seemingly felt threw an unnecessary hit after the pick.

Allen responded with a two-arm shove of the 6-foot-4, 311-pound defender only to then slip to the ground, with Wilkins then following up with a few more pushes on the quarterback. Not long after, once the play was ruled dead, Bills offensive linemen ran over to the scene and got involved in the exchange.

At one point, it looked as if Buffalo offensive lineman Dion Dawkins was walking off the field with a Dolphins helmet firmly in his grasp.

You can check it out here:

Buffalo’s defense held Miami to a field goal on the ensuing possession as the Bills’ lead was cut to 17-6 at the two-minute warning. 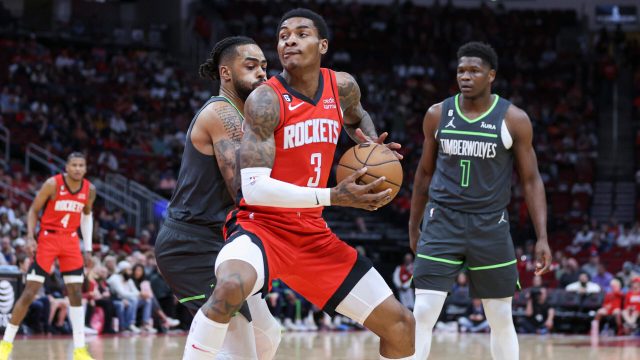 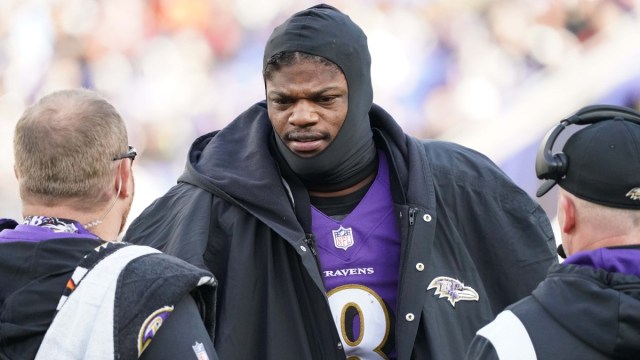