Samuel and the 49ers punched their ticket to the NFC Championship Game with a hard-fought 19-12 win over Parson’s Cowboys. San Francisco’s do-it-all wide receiver shared a carousel of photos on Instagram after the divisional-round clash, one of which reminded the football world of a prior comment made by Parsons that didn’t age very well. Leading up to the battle in the Bay Area, the star linebacker stressed the Niners were who Dallas wanted in Round 2.

The pictures were coupled with the caption, “Don’t Poke The Bear,” which seemingly only added to Parson’s irritation about the post. The second-year pass-rusher made his way into the comment section not long after the post was sent out.

“Lol what did you do today fam lol ?! But congrats on the win ! But don’t put me in this weak ass slide,” Parsons commented.

It was, indeed, a quiet evening for Samuel, who only caught four passes for 45 yards and added a mere 11 rushing yards on four carries. However, we can’t imagine the fourth-year pro is hung up on his latest stat line now that the 49ers have a chance to clinch a spot in Super Bowl LVII.

That achievement can be fulfilled Sunday when San Francisco visits the top-seeded Philadelphia Eagles. 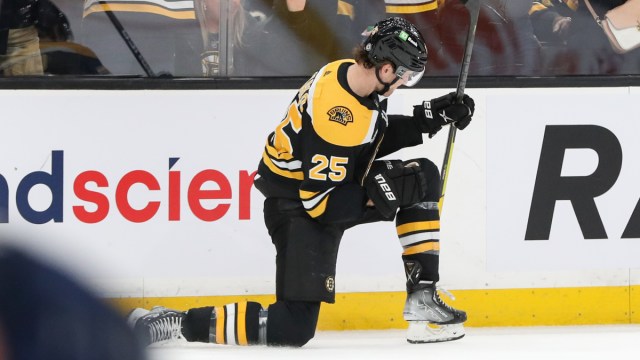 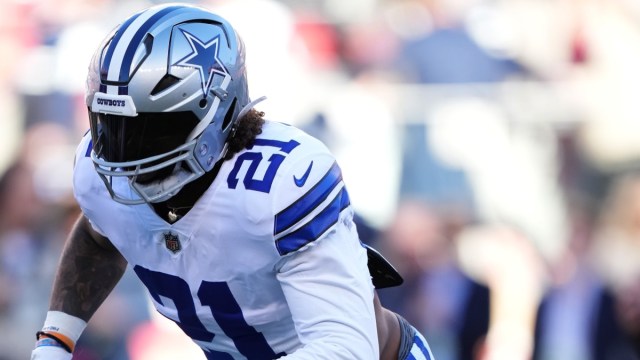