Chaim Bloom said during Red Sox Winter Weekend that the team was close to a trade.

And four days later it came to fruition.

Mondesi spent his first seven Major League Baseball seasons with the Royals and played a career-high 102 games in 2019. The 27-year-old only has played 50-plus games three times, so he’s likely a depth piece for the middle infield, which the Red Sox desperately need in light of Trevor Story’s elbow surgery.

Mondesi also tore his ACL in April 2022, limiting him to just 15 games. 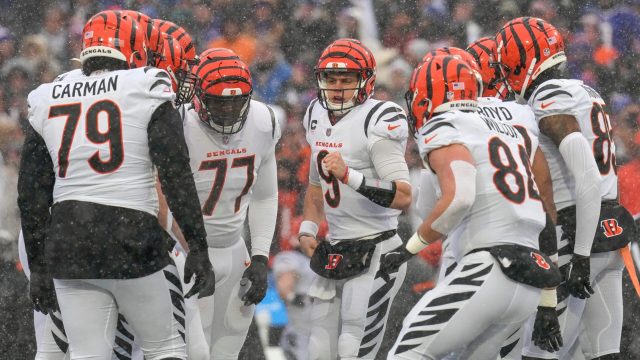 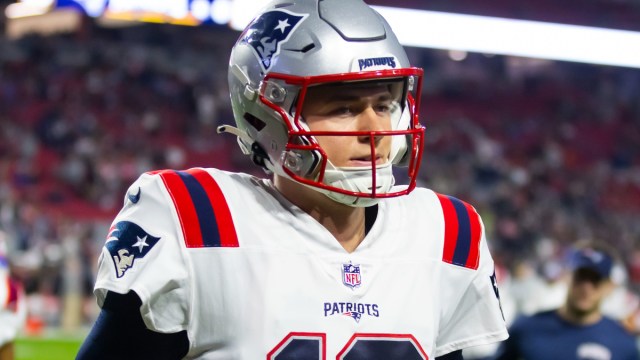