Tommy Pham will be sticking on the East Coast as he moves forward with his Major League Baseball career.

Pham received an offer from the Mets, who are “optimistic” they will finalize a deal with the veteran outfielder, as first reported by SNY’s Andy Martino. According to Martino, New York was interested in both Andrew McCutchen and Adam Duvall as it pursued outfield help, but they ended up landing deals with the Pittsburgh Pirates and Boston Red Sox, respectively.

The 34-year-old Pham is coming off a 2022 season in which he split time with the Cincinnati Reds and the Red Sox, who acquired the nine-year MLB veteran ahead of the trade deadline. Pham played in 53 games with Boston, batting .234 with six home runs and 24 RBIs across 214 at-bats.

A career .259 hitter, Pham doesn’t figure to be a regular starter for a Mets team that boasts an above-average outfield trio of Mark Cahna, Brandon Nimmo and Starling Marte. He’s in line to compete with another former Red Sox, Abraham Almonte, for the role of New York’s fourth outfielder.

Taking his talents to Queens also gives Pham a very real chance of winning the first World Series of his career. As of Wednesday morning, the Mets have the third-shortest odds at DraftKings Sportsbook to win the 2023 Fall Classic. 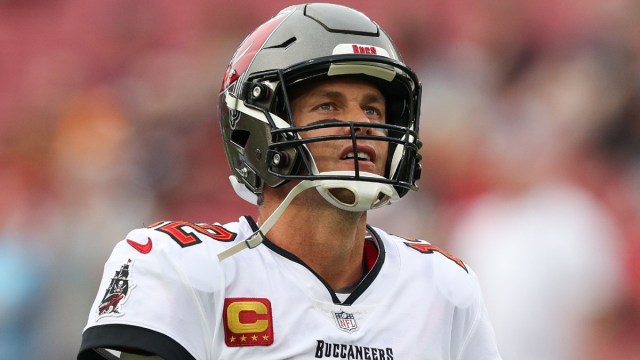 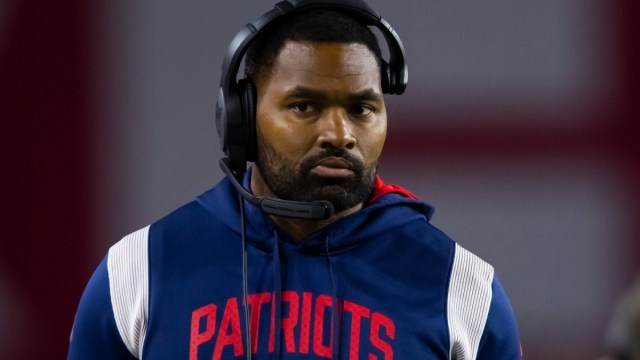