Much like last year, a number of different positions would make sense for the Patriots’ first-round pick in the 2023 NFL Draft.

An offensive tackle arguably is New England’s biggest need entering an offseason that’s already seen significant changes in Foxboro, Mass. And speaking of helping starting quarterback Mac Jones, taking a shot at a playmaking pass-catcher in Round 1 this spring would be a practical move for Bill Belichick and company as well.

But in a first-round mock draft published Wednesday, just about three months ahead of the actual seven-round event in Kansas City, longtime NFL draft expert Mel Kiper Jr. had the Patriots adding to their secondary in the form of Illinois cornerback Devon Witherspoon.

“Will the Patriots bring back free-agent corner Jonathan Jones? That could determine what Bill Belichick and company do here because this is a strong cornerback class in the back half of Round 1,” Kiper wrote for ESPN. “There could be a run on defensive backs in the 20s. Witherspoon is my top-ranked corner, a long and physical player who shut down an entire side of the field for the Fighting Illini. He also is not afraid to stick his head in and make a tackle.

“Outside of corner, New England could target offensive line or wide receiver with this pick to try to support quarterback Mac Jones, who struggled in Year 2.”

Cornerback could be a major area of concern for the Patriots if Jones walks in free agency. Jack Jones, a 2022 fourth-rounder, might be losing good grace in New England after a late-season suspension. And Marcus Jones, although he can be a game-changer in other facets of the game, is a bit undersized for a corner in today’s NFL

So if the Patriots end up calling Witherspoon’s — or another CB’s — name April 27, it shouldn’t surprise New England fans. 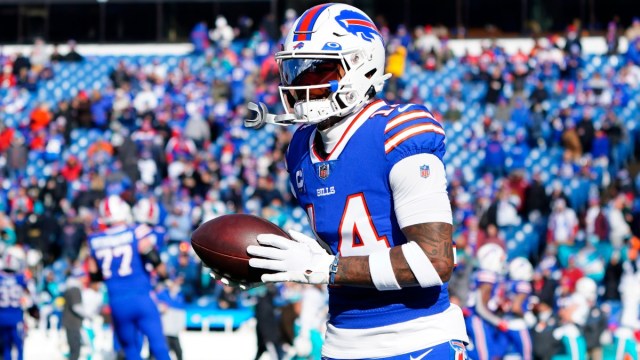 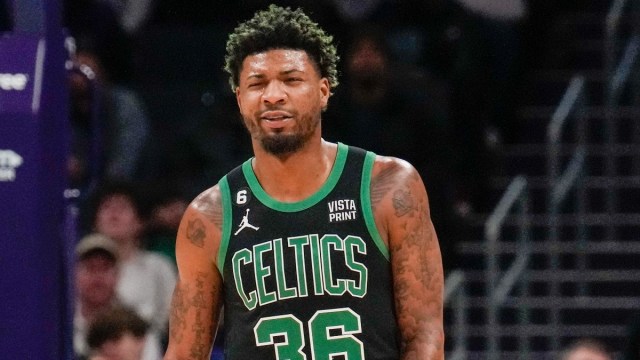