Count Devin McCourty among those who are pumped to have Bill O’Brien back with the Patriots.

The longtime New England co-captain raved about O’Brien’s passion and intensity after the Patriots reportedly hired him as their new offensive coordinator. The hire represented a homecoming for O’Brien, who grew up in Massachusetts and worked as a Patriots assistant from 2007-11.

McCourty, who overlapped with O’Brien for two of those seasons, referenced the coach’s memorable sideline shouting match with Tom Brady as an example of the fiery demeanor he’ll bring. The veteran safety explained why Patriots fans should be excited about his return.

“(He’s) passionate, super competitive, a guy that you can talk trash to with in practice, back and forth throughout training camp,” McCourty said Tuesday on NBC Sports Boston’s “Patriots Talk Podcast.” “He always welcomed that, and I think that was a lot of fun as a younger player coming into the NFL, not knowing what to expect and just seeing the passion and fire come from the offensive coordinator, a guy that’s on the sideline that you don’t expect to maybe see that from. …

“Just seeing that and seeing him do that day in and day out, and then obviously, the production speaks for itself. A lot of people should be happy and excited having him back in town.”

McCourty believes O’Brien’s personality will mesh well with that of quarterback Mac Jones, who said late this season that he wanted to be “coached harder.” Jones reportedly is “very” excited to have O’Brien aboard.

“I think it’ll be great,” McCourty said. “I think a lot of times, we assume how relationships will go, but I think relationships are built, and I think obviously, they’re going to have a connection with all of the Alabama stuff, Billy O just coming from there and obviously Mac being two years removed. But I think they’ll have an opportunity to build a relationship, and that’ll form into whatever is best for them and the team. …

“To play quarterback in this league, you have to be that ultra-competitive guy that wants to win every rep, that wants to be meticulous about the details and everything that goes into it, so I don’t think that’ll be anything new for either one of those guys working together.”

The Patriots are hoping O’Brien’s arrival can get Jones and New England’s offense back on track after both regressed under the leadership of Matt Patricia and Joe Judge this season.

Whether McCourty will be around to witness that process remains to be seen. The 35-year-old said he has yet to decide whether he’ll retire or return for a 14th season. He also said his declaration over the weekend that he’d return to the Patriots if Tom Brady does was “obviously a joke.”

“I’m not sure yet,” said McCourty, an impending free agent. ” … I’m going to take a lot of time to figure out what’s next.” 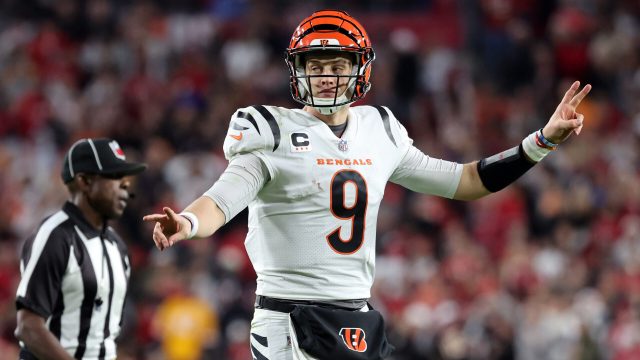 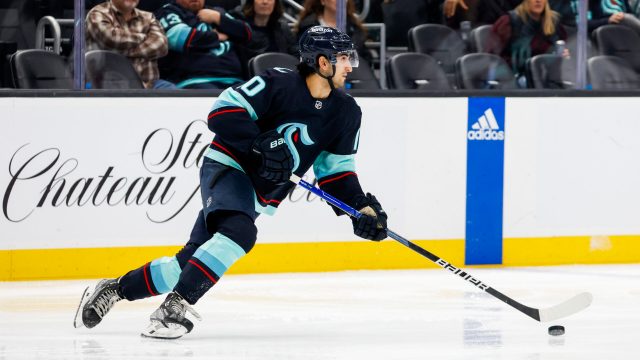 Beniers Breaking Out as Calder Favorite for Kraken