The Jets have a quarterback problem, and it’s not completely unrealistic to think it could be fixed by one of the best to ever play the position.

This theory gained some legitimacy when ESPN’s Adam Schefter reported the Packers trading Aaron Rodgers this NFL offseason is a “very real” possibility. Zach Wilson, the second overall pick in the 2021 draft, might be too young to give up on, but New York’s current core of players is too talented to waste for another season. With a strong supporting cast on both sides of the ball, Rodgers could make Gang Green a legitimate Super Bowl LVIII contender.

One of the football world’s favorite activities in the offseason is photoshopping new uniforms onto players potentially on the move. Colin Cowherd came across an edited picture of Rodgers rocking Jets gear, and the “The Herd” host had a clear takeaway.

We’re not sure about the consensus of oddsmakers with how Rodgers looks in New York gear, but those behind the counter don’t view a match in the Meadowlands as too distant of a possibility. The Jets have the third-shortest odds at DraftKings Sportsbook to be the four-time MVP’s team for next season, trailing only the Packers and the Las Vegas Raiders.

Rodgers hasn’t publicly expressed his preference of where he wants to play in 2023, but for what it’s worth, the future Hall of Famer is open to restructuring his contract. 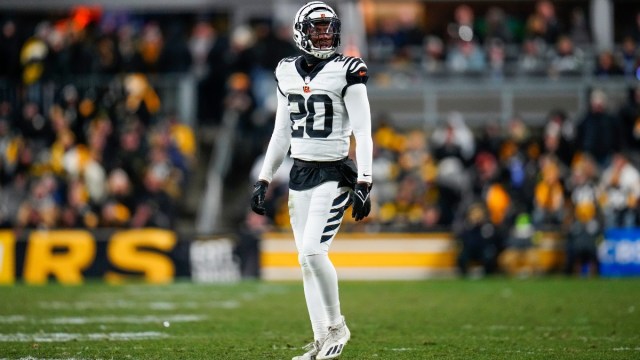 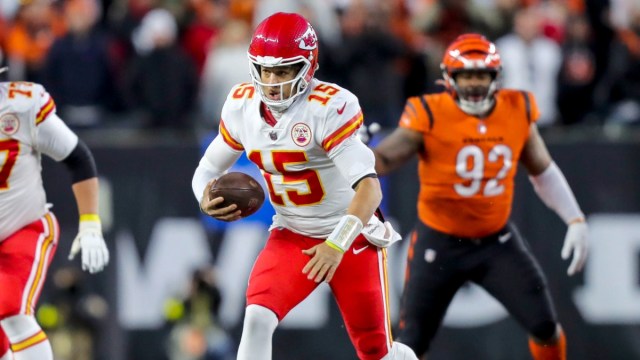 How Patrick Mahomes Feels About Chiefs As Underdog Vs. Bengals