The New England Patriots have more than 20 players set to hit free agency when the NFL league year opens on March 15. As that date approaches, we’re taking a closer look at each one. Next up: Nelson Agholor.

Of all the Patriots players set to hit free agency this offseason, few feel like surer bets to leave New England than Nelson Agholor.

The veteran receiver didn’t live up to his $26 million contract during his two seasons in New England. Agholor’s disappointing performance in 2021 was excusable, as he was learning a new offense and had to develop chemistry with then-rookie quarterback Mac Jones. However, this season saw Agholor suffer from the same issues that have plagued him throughout his career, including drops and inconsistent route-running. By the end of 2022, he was battling with Kendrick Bourne for the fourth spot on the Patriots’ receiver depth chart.

Agholor delivered a few big plays for the Patriots, but not nearly enough to warrant a significant role. Consider this: After racking up 896 yards and eight touchdowns in 2021 with the Las Vegas Raiders, Agholor combined for 835 yards and five TDs in two seasons with the Patriots.

So, it’s easy to envision Agholor signing elsewhere this offseason. But with Bill O’Brien now in charge of the Patriots offense, would it make sense for New England to give the 29-year-old another shot?

Here are cases for and against the Patriots re-signing Nelson Agholor:

CASE FOR
Agholor is a fast, talented player who is capable of being a very productive receiver. Plus, he and Jones developed a strong relationship over the last two seasons. With improved coaching in 2023, it stands to reason that Agholor could return to an approximation of the player we saw in Las Vegas.

Moreover, the Patriots don’t have any sure bets at wideout. Agholor and Jakobi Meyers both are free agents. DeVante Parker has durability concerns. Tyquan Thornton was so-so as a rookie and remains unproven. Kendrick Bourne essentially was benched for much of the season and popped up in trade rumors.

So, if Agholor is willing to re-sign for relatively cheap money, it might make sense for New England to bring him back for a third season, if for no other reason than out of necessity.

CASE AGAINST
At some point, Agholor is who he is. Yes, he was very good with the Raiders, but he also played in front of zero fans that season (COVID-19) and didn’t have to deal with the pressures of playing in New England or Philadelphia. Whenever Agholor has faced increased expectations, he’s failed to meet them. The Patriots surely can do better.

And what role would Agholor even have? Let’s say New England re-signs Meyers, believes in Thornton and doesn’t trade Bourne and Parker. Agholor then would enter the season as the fifth receiver on the depth chart. It’s hard to imagine him being on board with that, and it’s hard to blame him.

Ultimately, it probably is best for the Patriots to move on and for Agholor to get a fresh start elsewhere. 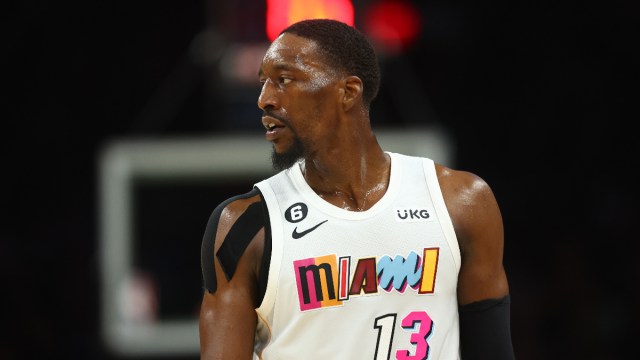 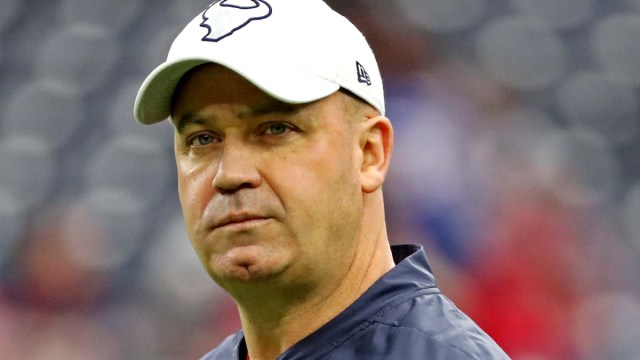 These Should Be Patriots’ Next Moves After Bill O’Brien Hire