The Patriots reportedly have interviewed Bill O’Brien for their vacant offensive coordinator position, but it reportedly is “not a slam dunk” that he returns to New England.

That’s because O’Brien appears to have other options at the NFL level, where he has over a decade of coaching experience. The Titans, coached by former Houston Texans colleague Mike Vrabel, also need an offensive coordinator, and Tennessee might prove to have a more appealing offensive setup than New England.

“There is a potential wild card, however,” Reiss wrote. “Could the Arizona Cardinals, under first-year general manager and former Patriots director of college scouting Monti Ossenfort, make O’Brien part of their head-coaching search?

“When O’Brien was coach of the Houston Texans (2014-2020), he had requested to interview Ossenfort for the franchise’s GM position, but that was denied by New England.”

Reiss noted O’Brien currently is not linked to the Cardinals job, which was made available when the organization fired Kliff Kingsbury earlier this month. But it’s imperative for a franchise to leave no stone unturned during a head-coaching search, so it wouldn’t be surprising if O’Brien ultimately interviews in the desert, especially given his connection to Ossenfort.

So, the new Cardinals GM has a chance to spoil the Patriots’ plans if O’Brien is Bill Belichick and company’s preferred option at OC. But with DeAndre Hopkins apparently available for trade, there’s also a possibility Ossenfort helps New England improve its offense. 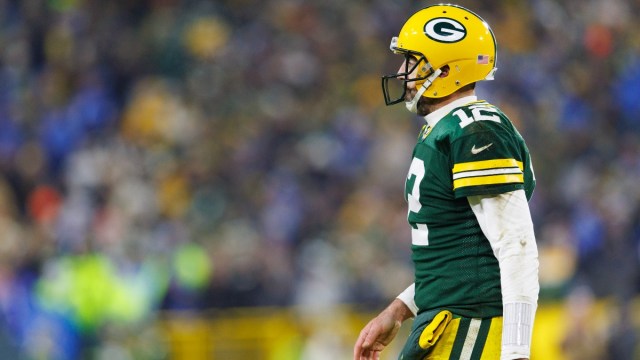 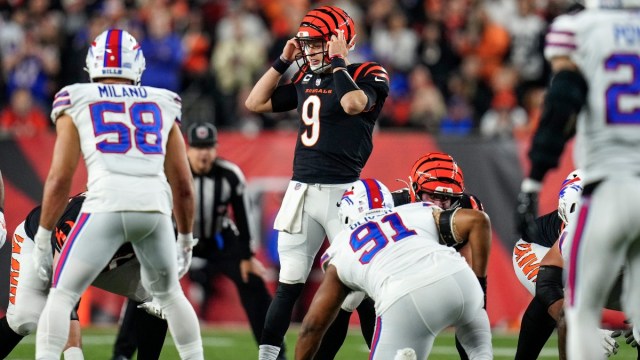