Change is coming to the New England Patriots’ coaching staff.

Head coach Bill Belichick and team owner Robert Kraft met this week to discuss the Patriots’ offseason plans, and Belichick will make “offensive coaching reassignments” after the team nosedived on that side of the ball this season, according to a report Wednesday from NBC Sports Boston’s Tom E. Curran.

“Don’t expect a dog-and-pony show announcing firings or who’s coming in for an interview,” Curran wrote. “Belichick isn’t going to put anyone’s head on a spike for the pleasure of the masses. But my understanding is offensive coaching reassignments are going to happen and several offensive coaches are under consideration for the Patriots’ 2023 staff.”

Belichick and Kraft are aligned in this view, and there was “no impasse” between the legendary coach and ownership, per Curran’s reporting. Belichick reportedly “(acknowledged) 2022 wasn’t ideal,” was “amenable to changes” and “no persuading on the part of Kraft was necessary.”

Multiple recent reports indicated Kraft was not happy with this season’s controversial offensive coaching setup, which featured Matt Patricia calling plays and Joe Judge coaching quarterbacks despite neither having any prior experience in those roles. The results were disastrous, with New England regressing from a borderline top-10 offense under Josh McDaniels in 2021 to one of the NFL’s worst this season.

Quarterback Mac Jones also failed to develop in Year 2 following a promising rookie campaign, and the back half of his season was defined by his frequent emotional outbursts and poor body language. Recentering the 2021 first-round pick’s trajectory will be a priority for whoever takes over the offense this offseason.

Who might that be? That remains unclear, but potential candidates include Bill O’Brien, Kliff Kingsbury, Chad O’Shea and, if the Patriots want to promote from within, tight ends coach Nick Caley, their longest-tenured offensive assistant.

Curran’s report also suggests Patricia and Judge will remain with the organization in different roles. Their areas of expertise are defense and special teams, respectively. The Patriots could cut ties with special teams coordinator Cam Achord after finishing dead last in the NFL in special teams DVOA, and Jerod Mayo leaving for a head coach or coordinator job elsewhere would create a void on a defensive staff that’s remained intact for the last several seasons. 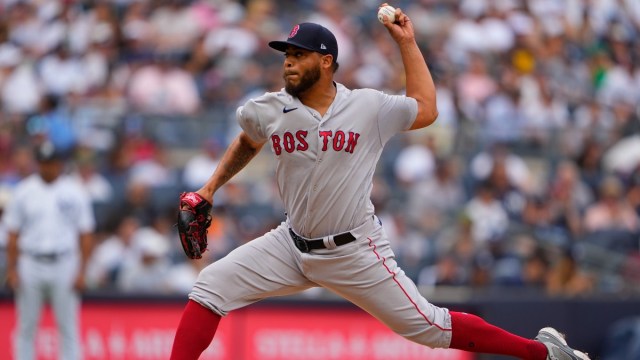 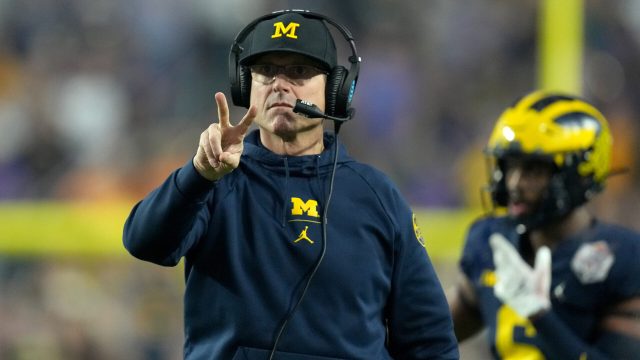 Who Will Coach the Denver Broncos Next Year?