Could the New England Patriots execute an offseason scheme to lure Tom Brady back?

While both the Patriots and Brady’s Tampa Bay Buccaneers ended their respective campaigns in disappointing fashions, both sides have a lot to consider. The Patriots have an entire offense, from players to coaches, up for question.

Meanwhile, Brady, who will be 46 years old next season, needs to carefully consider his next step if football remains his prime focus. Tampa Bay’s dominance, upon Brady’s arrival, has drastically faded throughout the better part of the last two years. And while the all-time great isn’t getting any younger, Father Time remains closer in Brady’s rearview mirror.

Therefore, what’s next for the NFL’s most winningest (251) quarterback?

Well, one suggestion indicated that the Patriots could potentially persuade Brady to return to Foxboro next season, according to Chris Gasper of The Boston Globe. He noted that Patriots offensive coordinator candidate Bill O’Brien, who has already been interviewed by New England, was considered by the Buccaneers prior to Brady’s arrival in 2020.

“It seems like Brady really has an interest in Bill O’Brien as someone that makes it easier for him,” Gasper said Friday on 98.5 The Sports Hub. “… (The Buccaneers) were sniffing around Bill O’Brien because they thought it would give him a better chance with Brady. I think these teams think if they get Bill O’Brien, maybe they can get Brady too. That it ups their chances.”

The familiarity factor between Brady, O’Brien and the Patriots certainly Is in place. O’Brien had a five-year run (2007-2011) with the Patriots as he served in different coaching roles. With no Super Bowl wins to show for, could an O’Brien and Brady combo propel the Patriots to their dynasty ways following two playoff miss campaigns in three seasons?

If history is any indicator of Brady, winning should certainly be expected to sit atop his list of priorities. While 2022 served as a down year, Brady is also just one year removed from his most recent MVP-caliber season in Tampa Bay. On the other hand, Patriots quarterback Mac Jones is yet to display any indication that he’s Bill Belichick’s undisputed go-to man for years to come. 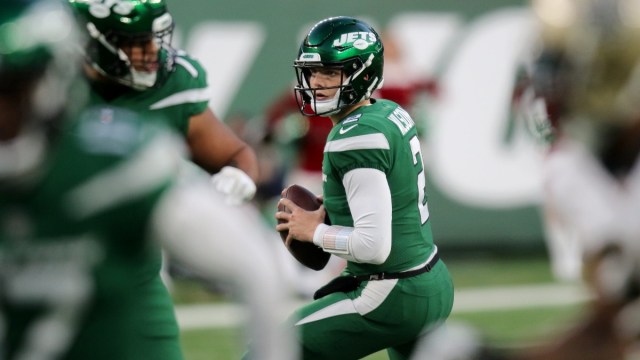 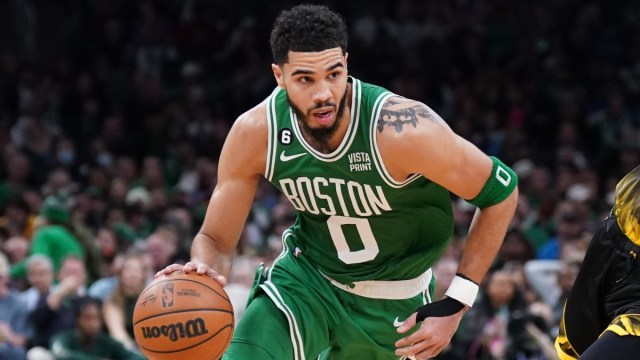 Celtics’ Jayson Tatum Ruled Out Vs. Raptors With Lingering Injury