Payton Pritchard has scratched and clawed to earn minutes on the floor for the Boston Celtics all season long.

The Celtics encountered a far too familiar situation against the Toronto Raptors on Saturday night, following the early departures of veterans Marcus Smart and Robert Williams — who both played less than 17 minutes. And while both defensive leaders had positive updates after the 106-104 road win, this positioned Pritchard to step up when called upon. And that’s exactly what the undersized guard did.

Pritchard, who’s played a career-low 11.2 minutes per game this season, needed just one quarter’s worth of time on the floor to contribute a pivotal impact for Boston. In the fourth quarter, the 24-year-old scored 12 points (his game total) and shot 4-for-7 from beyond the arc with two rebounds and as many assists. Pritchard also registered a game-leading plus-19 rating when it was all set and done.

After the win — Boston’s ninth consecutive — Pritchard highlighted his “tough mindest” which didn’t just come in handy against the Raptors, but has propelled him throughout his basketball career.

“I wouldn’t be in the position I am today without having a tough mindset,” Pritchard said, as transcribed by Adam Himmelsbach of The Boston Globe. “A lot of people look at me and I’m a 6-foot-1, white, American guard. A lot of us aren’t there. So you’ve got to be tough and bring it every day.”

Pritchard also came through with the go-ahead 3-pointer which both gave the Celtics the lead late and proved to be the eventual game-winner.

He’s played 31 games through Boston’s first 47 and only in three has Pritchard totaled a minimum of 20 minutes. As a result, Pritchard has averaged just 4.8 points on 4.4 field goal attempts per contest — both career lows. Yet, the win spoke volumes to the young veteran’s preparation to settle in for Boston when the team is in need of depth contribution.

Interim head coach Joe Mazzulla acknowledged Pritchard’s ability to stay the course despite making the biggest sacrifice of any Celtics player this season.

“I’m happy for Payton,” Mazzulla said, as seen on NBC Sports Boston’s postgame coverage. “This league can be unforgiving at times and you have to be strong-minded, you gotta work hard, you gotta be patient and Payton’s all of those things. And I’ve always told him whenever it’s his time, I trust him completely. … I think he played eight minutes for us and those eight minutes got us over the hump, emotionally.”

With the win, the Celtics improved their league-best record to 35-12. 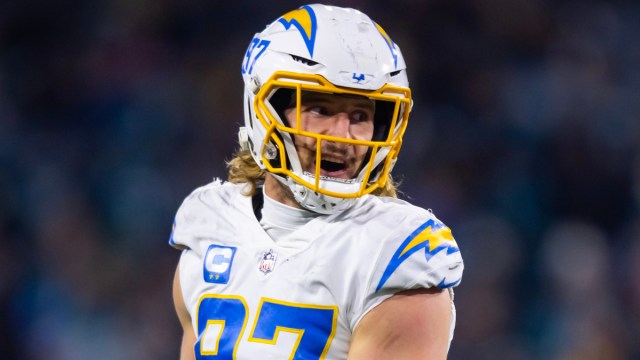 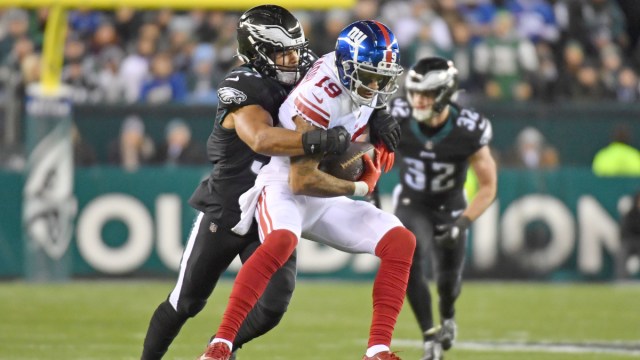