The Red Sox announced a trade with a National League West club Tuesday.

Boston will trade right-handed pitcher Connor Seabold to the Colorado Rockies for a player to be named later or cash considerations.

Seabold will compete for an opportunity on the Rockies rotation in 2023. 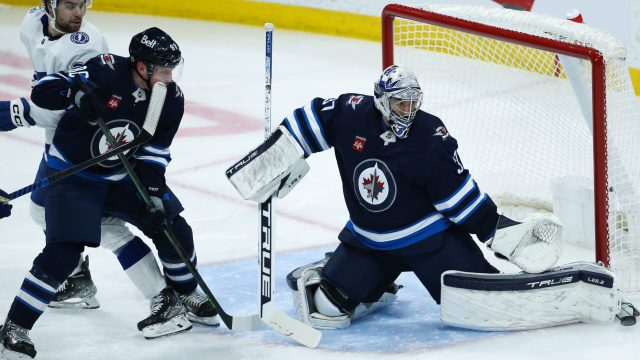 Is there Value with Winnipeg Jets Stanley Cup Odds? 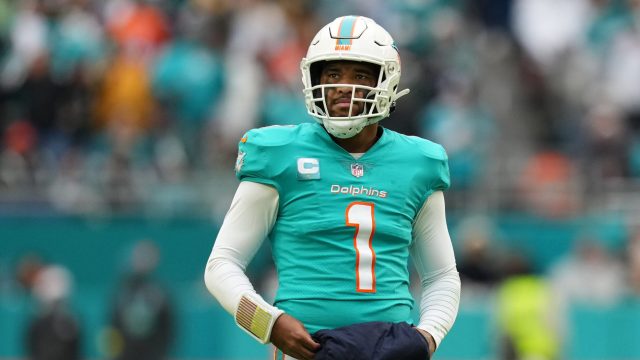 Dolphins' Tua Tagovailoa Not Prone to Concussions According to GM