Finalizing a monster contract extension with Rafael Devers wasn’t the only order of business the Red Sox took care of Wednesday.

Boston managed to find a trade partner for Hernández after designating the 26-year-old for assignment back on Jan. 6. Hernández, an international free-agent signing by the Red Sox back in 2013, has spent his entire Major League Baseball career to date with Boston. Per the release from the team, Hernández has 91 big league appearances under his belt and owns a career 5.06 ERA. The Venezuela native, who made his MLB debut in 2019, only appeared in seven games for the Red Sox last season and logged a 21.60 ERA across 6 2/3 innings.

With Hernández out of the picture, Boston now has four left-handed relievers on its 40-man roster: Chris Murphy, Joely Rodríguez, Josh Taylor and Brandon Walter. Red Sox pitchers and catchers are scheduled for their first spring training workout in Fort Myers, Fla. on Feb. 15. 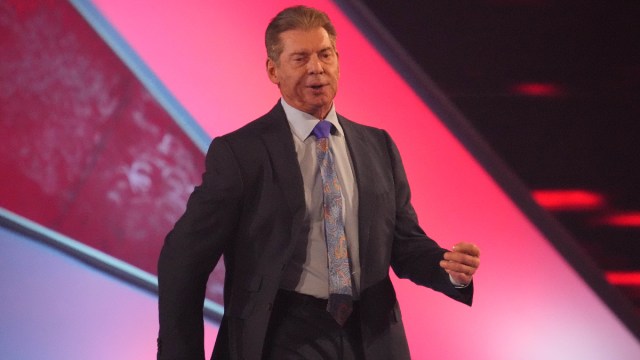 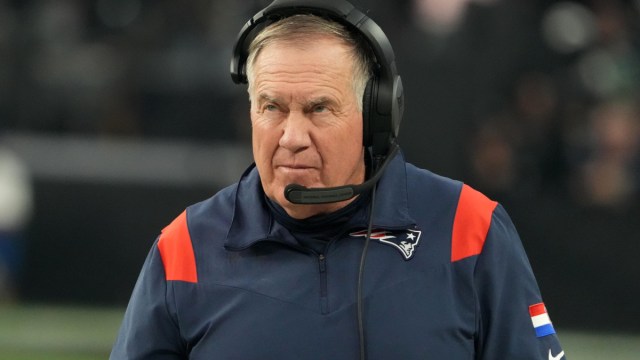