The Boston Red Sox made a middle infield addition Tuesday, which chief baseball officer Chaim Bloom spoke about to reporters.

Through a trade with the Kansas City Royals, the Red Sox acquired Adalberto Mondesi plus a player to be named later in exchange for relief pitcher Josh Taylor. The move served as an obvious upgrade to fill the void in the middle infield, which came about in wake of the injury to Trevor Story, who underwent an internal bracing procedure of the right ulnar collateral ligament this offseason.

And with much speculation having led to the conclusion that Kiké Hernández would shift from center field to shortstop, Bloom explained his latest move weeks ahead of Spring Training.

“In terms of talent and athleticism, it’s top of the scale of anyone who plays big league baseball,” Bloom said, as transcribed by Chris Cotillo of MassLive.

Bloom added: “We’d still love to add if the opportunities are there.”

Mondesi spent the entirety of his seven-year career with Kansas City. In 2019, he played 102 games with the Royals — the most of his career. However, during that span, Mondesi has played just 358 of 1,134 possible contests. He batted just .140/.204/.140 with seven hits and three RBIs in seven games played in 2022 before he went down with a torn ACL on a stolen base attempt in April.

The 27-year-old has played 262 games at shortstop along with a few starts at second and third base. In 1,070 defensive chances, Mondesi has registered a career .981 fielding percentage at shortstop.

As a result, Mondesi’s recovery timetable remains up for question with Opening Day set for March 30.

“There’s still a ways to go with that,” Bloom said. 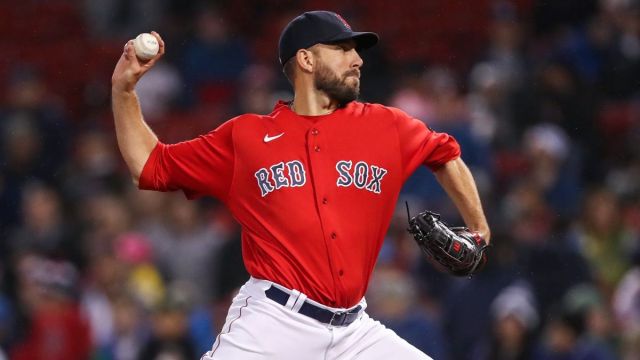 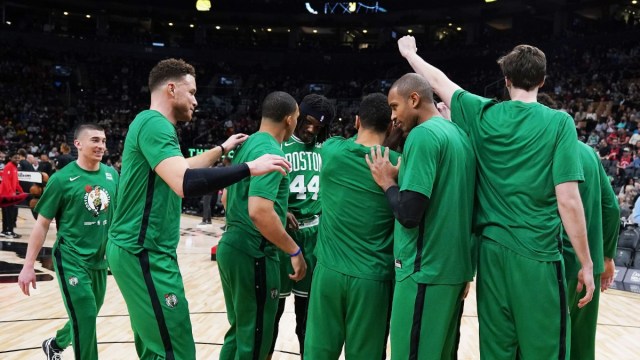