The only question is, where will Brady spend the 24th campaign of his prolific career?

Rob Gronkowski didn’t offer even a guess to that question Saturday when he addressed Brady’s uncertain football future. The future Hall of Fame tight end did, however, cast doubt on the possibility of the 45-year-old retiring this offseason.

“Everyone wants to know about Tom Brady’s future. I don’t even think Tom knows what his future holds right now,” Gronkowski said on FOX. “But let me tell you this: He was top five in passing yards last season. He can still play the game and he’s probably getting treatment on his arm as we speak right now. So, he’s going to be ready to go next year. But let me tell you, it’s going to be whatever situation intrigues him the most. Whatever opportunity makes him the most excited to play the game of football, that’s where he will be next year.”

Gronkowski’s prediction is shared by fellow ex-Brady teammate Julian Edelman, who also believes the legendary signal-caller has more football left in him. Edelman didn’t leave as much meat on the bone as Gronk, though, as he predicted Brady will leave the Tampa Bay Buccaneers. 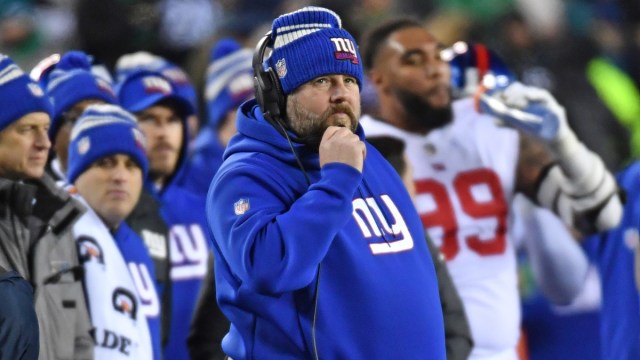 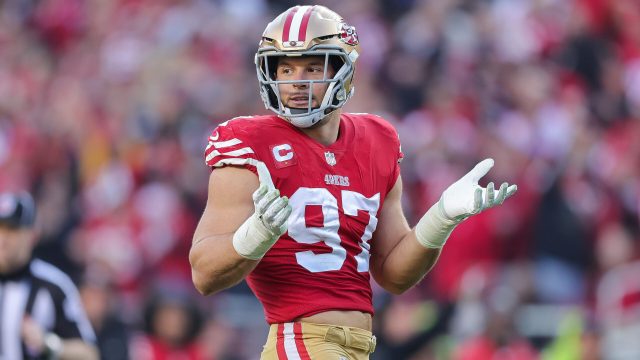