Tom Brady can understand the challenge that awaits Brock Purdy this Sunday.

Brady wasn’t a rookie when he led the Patriots to Super Bowl XXXVI, but the 2000 sixth-round pick was in his first season as New England’s starting quarterback. The same goes for Purdy, who’s been atop San Francisco’s signal-caller depth chart since Jimmy Garoppolo sustained a foot injury in Week 13.

The 2022 NFL Draft’s “Mr. Irrelevant” now is one win away from the 49ers securing a spot in Super Bowl LVII. And before the NFC Championship Game at Lincoln Financial Field in Philadelphia, Brady relayed a mantra to Purdy via Instagram that likely fueled his fire when he was an up-and-comer in the league.

Purdy already put himself on an NFL history shortlist this month, as he became only the seventh rookie quarterback ever to win his playoff debut. And if the Niners upset the top-seeded Eagles this weekend, the 23-year-old will stand alone as the only rookie signal-caller in league history to lead his team to football’s biggest stage. 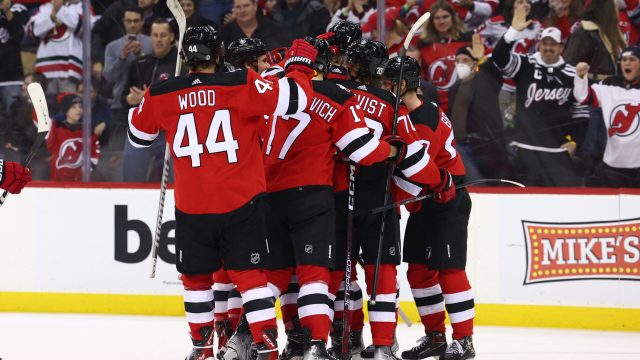 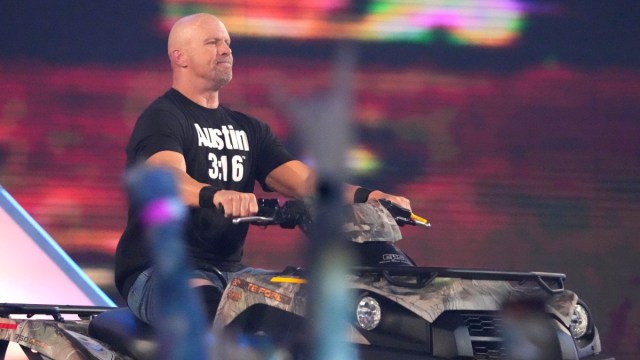