Twitter can be a strange place, to say the least, but the social media platform also can bring out hilarious moments. That’s what Kevin Durant and Stan Van Gundy offered Wednesday.

The retired NBA head coach also is a color analyst with TNT, so he’s been keeping track of the game. The 63-year-old pointed out a strange occurrence in the modern game.

“90’s NBA teams had just a trainer and a strength coach, they practiced more often and harder and played more back to backs,” Van Gundy tweeted Tuesday. “Teams now have huge medical (and) ‘performance’ staffs and value rest over practice. Yet injuries and games missed are way up. Something’s not working!”

Van Gundy brings up an interesting point, and it’s something the NBA has tried to combat, but obviously, it’s not an easy fix. However, it’s something current players like Durant agree with.

Van Gundy saw the Brooklyn Nets star’s reply and seemed to get the wrong message. Durant has been out due to a sprained MCL in his right knee and is excepted to miss several weeks.

“No. I’m not criticizing players,” Van Gundy said. “I’m saying that we are getting something wrong in how we prepare and train players. We can’t do anything about injuries like yours, he fell on your leg. But all of these groin, hamstring injuries etc. shouldn?t be happening as much as they are.”

Again, the former NBA head coach made a solid point, and it’s something organizations should look into. And the league likely wants teams to look into it, too, so that stars consistently play in more marquee games.

“Stan, I agree with u lol,” Durant said.

It appeared Van Gundy was confused about the term “spittin” and believed Durant was trying to argue against his original point. A Twitter user informed the 63-year-old that “spitting” means speaking facts, and the ever-honest NBA analyst had a simple response.

“Had no idea,” Van Gundy tweeted.

Nothing embodies Twitter more than what everyone saw between Durant and Van Gundy: Two people who agree on an idea yet still somehow find a way to argue with each other.

It’s also hard not to laugh at the innocent reply Van Gundy had when he genuinely had no idea what “spittin” meant, but it’s just another reason why the former coach and analyst is a beloved figure in the NBA. 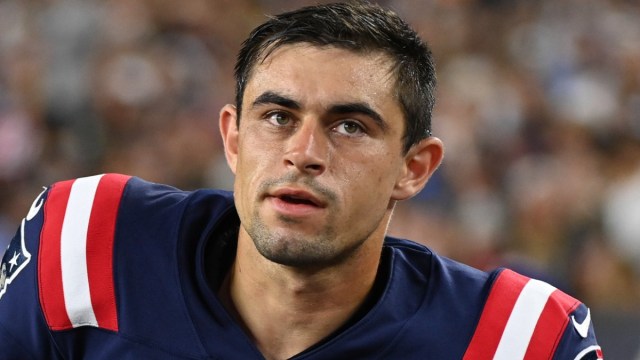 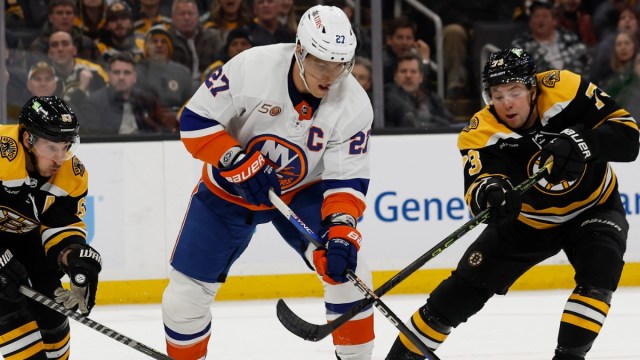