The Boston Celtics secured a come-from-behind victory over the Toronto Raptors on Saturday afternoon, pushing their winning streak to nine-consecutive games.

The victory didn’t come without its consequences.

The Celtics saw Marcus Smart (ankle), Robert Williams III (knee) and Derrick White (thigh) leave with injuries, all while they entered the game without Jayson Tatum due to a wrist injury. The long-term outlook on each of those injuries is fairly positive, though Boston may be without some key contributors for the time being.

Tatum and White are both expected to be ready for the Celtics’ matchup with the Orlando Magic on Monday night, but both Smart and Malcolm Brogdon (personal reasons) were ruled out, while Williams (left knee injury management) was ruled questionable.

The Celtics are also entering a back-to-back, scheduled to face the Miami Heat on Tuesday. That likely means Jaylen Brown, who recently returned from an adductor injury, and Al Horford, who hasn’t played both legs of a back-to-back yet this season, will be managed as well.

The Celtics have rolled on their way to an NBA-best record of 35-12, but may have their depth challenged over the next couple of weeks. 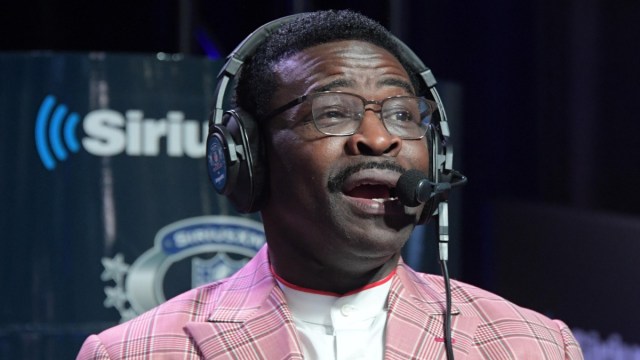 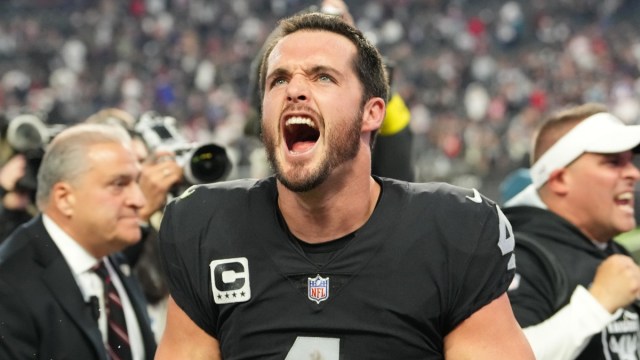