Linus Ullmark broke an NHL record in the Bruins’ 4-0 win over the San Jose Sharks on Sunday at TD Garden.

Boston’s goaltender became the fastest goalie in league history to reach 25 wins, doing so in only 28 starts. The previous record of 29 starts — set by former Bruin Tiny Thompson — stood for 93 years.

For that reason, we have named him our VA Hero of the Week!

For more on Ullmark’s dominant season, check out the video above presented by VA New England Healthcare. 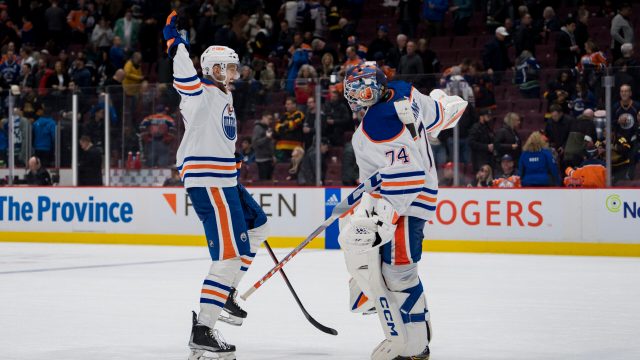 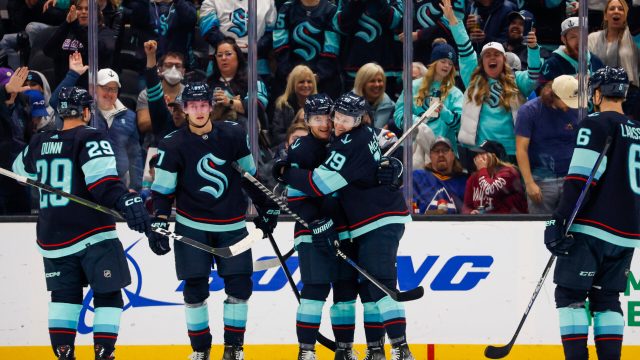