Saturday night’s first half couldn’t have gone worse for Jacksonville, but the Jaguars didn’t flinch.

And if you look back on the AFC South champions’ season to date, it’s easy to understand why they never lost hope in the franchise’s first playoff game since the 2017 campaign.

The Chargers landed a series of haymakers on the Jaguars through the first two quarters at TIAA Bank Field. Los Angeles swelled its first-half lead all the way up to 27-0, and it looked like Jacksonville’s feel-good story was going to end in ugly fashion. But after regrouping at halftime, the Jaguars showcased their heart and resilience in an incredible comeback that concluded with a 31-30 win.

Doug Pederson didn’t have to give his team a rah-rah speech during the break to inspire a second-half fight. The head coach simply had to remind the Jaguars, who owned a 3-7 record at their Week 11 bye, that the adversity was nothing they couldn’t handle.

“It’s just what I told them at halftime, it’s kind of like our season. We’ve put ourselves in a hole at times, and we’ve worked ourselves out of it,” Pederson told reporters, per NFL.com. “Just to have the resiliency and the fight and the desire and the ability to continue to play, because it easily could have gone the other way. And that’s what I’m so proud of these guys for, everything was on the line and they go out and get the job done.”

The Jaguars now have all sorts of momentum as they enter the divisional round of the playoffs. And even if Jacksonville has to travel to Kansas City to take on the top-seeded Chiefs, we can expect to see an uber-confident Jags team next weekend. 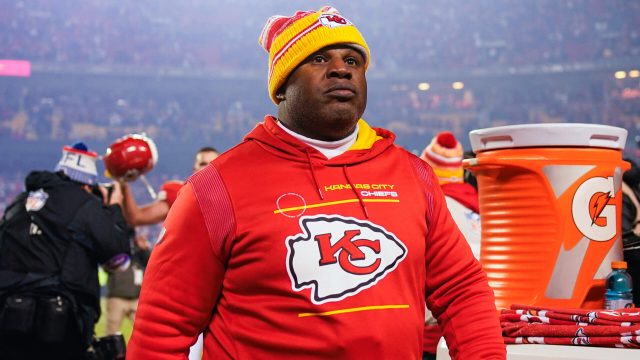 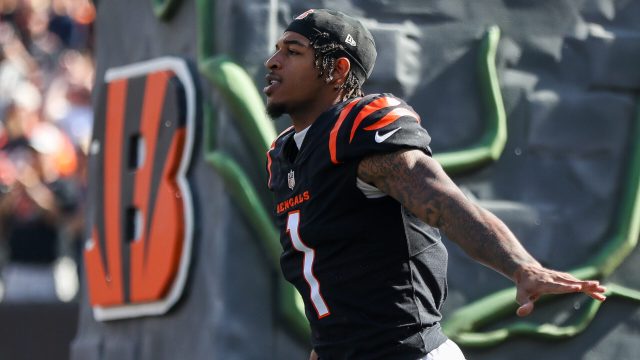