What Was Kirk Cousins Thinking On Vikings' Fourth-Down Play?! Skip to content

There certainly is blame to go around after the third-seeded Minnesota Vikings were eliminated in the NFC wild-card round by the sixth-seeded New York Giants on Sunday. But a questionable decision by veteran quarterback Kirk Cousins might be remembered among the most noteworthy.

Facing a 31-24 deficit with 1:44 remaining, Cousins and the Vikings offense needed to convert a fourth-and-8 from the Minnesota 48-yard line. Cousins, however, didn’t give the offense a chance. Instead, he threw a short out route to T.J. Hockenson, the star tight end some 5 yards away from the first-down marker and Giants defenders narrowing in on him. The fourth-and-8 completion went for a mere 3 yards to the New York 49-yard line.

The Giants took over after the turnover on downs, kneeled it three consecutive times and earned a spot in the NFC divisional round following the 31-24 victory. New York will face the Philadelphia Eagles after its playoff win.

Cousins’ decision to throw it short of the sticks proved incredibly questionable. Sure, Hockenson (10 catches on 11 targets for 129 yards) had been tough to bring down all night, but to throw 5 yards short of the marker on the game’s biggest play was puzzling.

Many on social media had the same reaction.

It makes it even more difficult to imagine when you consider the Vikings have arguably the game’s best receiver in Justin Jefferson. He caught seven of the nine balls thrown his way during the contest.

Cousins isn’t the only one to deserve blame — the call came from the Vikings play-caller, after all — but this nevertheless served as the latest head-scratching decision by the well-compensated signal-caller. 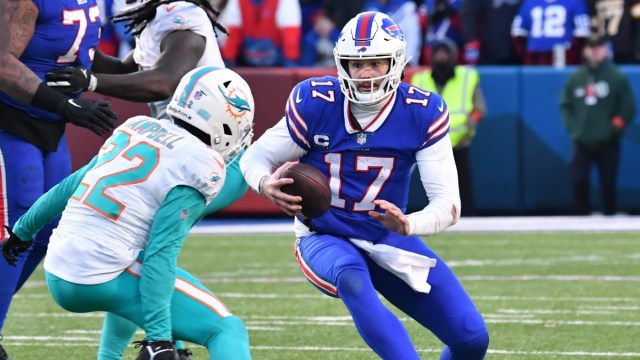 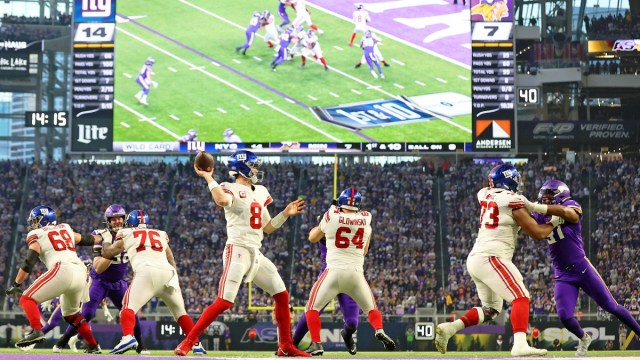