Longtime Patriots safety Devin McCourty might have made a playful pitch to quarterback Tom Brady in hopes of getting the band back together in New England. But even McCourty, who expressed as much with a smirk on his face, isn’t of the belief it will happen.

Instead, McCourty thinks Brady will venture back to the AFC for his age-46 campaign, and link up with another former Patriots teammate in Tennessee Titans head coach Mike Vrabel.

“What I think he’s going to do? He’s going to keep playing. I think a team like the Titans, he has (Mike) Vrabel down there that he played with,” McCourty said Saturday on NFL Network’s “NFL Gameday Live,” prior to the NFL playoff slate.

“It’s not too far from his family being on the east coast, different than going all the way out to Vegas. I know Josh McDaniels is there, but you go to Tennessee and (they have a) great running back, good defense, they’ll get some more weapons in there for him to throw the ball to. I can see Tom right there, continuing his great career.”

The Titans have been speculated to be a potential landing spot for Brady, who is set to hit the open market when the new league year begins in March. Tennessee currently has the seventh-best betting odds on DraftKings Sportsbook to land Brady (15-to-1) behind the heavily-favored Las Vegas Raiders and Brady’s current team, the Tampa Bay Buccaneers. 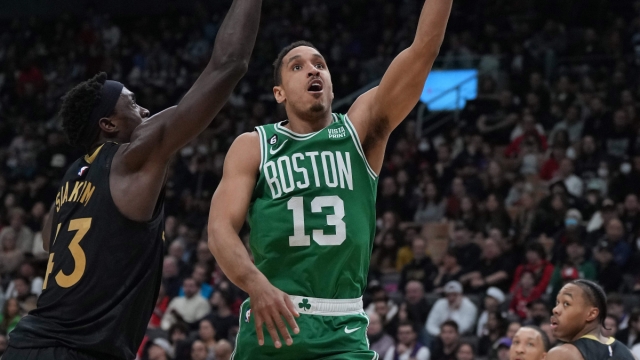 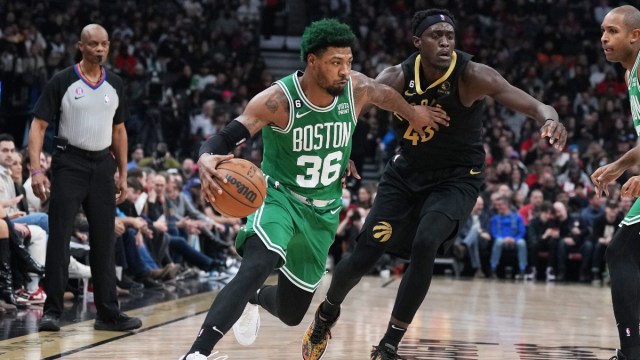