Which Companies Could Vince McMahon Sell WWE To? Skip to content

Vince McMahon is back on the WWE board, and it likely appears the company is getting ready for a sale.

The former chairman and CEO reinserted himself and former company presidents Michelle Wilson and George Barrios onto the WWE board of directors Friday. Three board members were removed and two resigned.

The majority owner stated the decision was to set up shareholders in a position where it would benefit from a potential sale and help the company in its media rights renegotiations this year. The 77-year-old’s Class-B shares grant him majority voting power, so any sale would need to be approved by him. He also stated he has the power to approve or reject any media rights deal.

McMahon resigned in July after an investigation found he nearly paid $15 million to four women over 16 years to cover up claims of sexual misconduct. The Wall Street Journal reported in December Rita Chatterton, WWE’s first female referee, and a former spa owner have filed civil suits against McMahon over previous sexual assault allegations.

He has not acknowledged or expressed remorse for his sexual assault and harassment allegations in any of his statements this past week.

Alex Sherman of CNBC reported Saturday WWE has hired JPMorgan to advise a sale, and if it does happen, it would occur before the company finalize its media rights deal likely in the middle of this year.

WWE’s stock increased 12% upon closing Friday following McMahon’s announcement, and the 77-year-old noted his daughter and chairman and co-CEO Stephanie would remain in her position as well as co-CEO Nick Khan and his son-in-law and chief content officer Paul Levesque, aka Triple H.

The company has a market cap of $6.27 billon, according to Yahoo Finance, which begs the question: Who would buy WWE?

Vince McMahon’s scandals could affect how much the company sells for, which is why Variety’s Gavin Bridge has noted the 77-year-old is misjudging the prospect for a purchase, along with a multitude of other factors.

However, if a company is willing to purchase the company, Sherman listed out these potential suitors: Comcast, FOX, Disney, Warner Bros. Discovery, Netflix, Amazon, Endeavor Group Holdings and Liberty Media.

The potential suitors makes sense since all the companies have the capital for a large purchase. Comcast is the parent company of NBC Universal, and the company could decide to just buy the company rather than pay WWE for media rights and streaming deals — FOX has the same argument.

Disney is the parent company of ESPN, ABC and FX, which will broadcast XFL games this season. In the era of corporate mergers, it wouldn’t be surprising if Disney chose to become bigger through a WWE purchase.

WBD would be an interesting one since it is the parent company of TNT and TBS, which broadcasts All Elite Wrestling.

Netflix is not a big player in the sports or live events business, but it could change that with a purchase of WWE to keep up in the “streaming wars.”

Amazon is a growing entity in the sports world thanks in large part to its “Thursday Night Football” deal with the NFL.

Endeavor Group Holdings is the parent company of UFC, which is dealing with controversy over its president, Dana White, who was caught on camera slapping his wife at a New Year’s Eve event. The company might want to use WWE as a backup plan if things with UFC does not end well.

Liberty Media is the parent company of Formula One, and the global reach of the sport might be appealing for WWE, which has touted its own reach around the world.

A big question with a sale would regard what happens to McMahon. It would be a strange decision to reinsert himself in the company only to leave again via a sale. It’s possible the majority owner is seeking a deal similar to Endeavor and UFC, where White remained president and has control over his company after it was purchased.

WWE reportedly held an internal meeting where it was assured day-to-day activities would not change, so it’s unclear if a sale is the true end game. McMahon simply could just want control back over his company.

After his resignation, WWE’s stock continued to go up, and the on-screen product largely has not changed. Perhaps McMahon wants control back knowing his scandals are not a detriment to business.

Any scenario is up in the air, but it’s clear this year will be a significant one in WWE’s history. 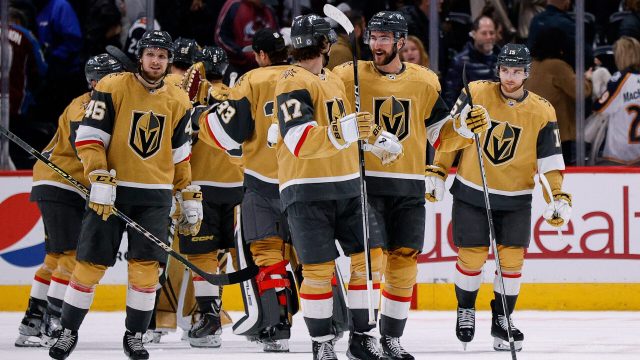 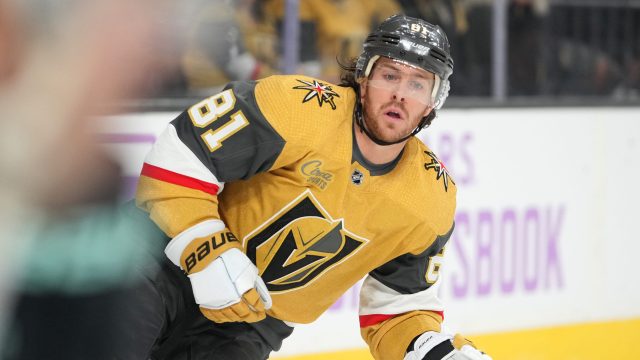