The Cincinnati Bengals have history on their side heading into Sunday’s AFC Championship game against the Kansas City Chiefs, but Joe Burrow isn’t downplaying the matchup.

Since the 26-year-old quarterback entered the league in 2020, Burrow has gone 3-0 versus the Chiefs. He’s totaled 732 passing yards, registered a 138.8 passer rating, a 78.6 completion percentage and thrown six touchdowns in both regular-season games, which have ended with Cincinnati notching three-point wins.

Last season, the Bengals and Chiefs met at the same stage, resulting in Cincinnati’s first Super Bowl appearance in 33 years due to another three-point win. And while Burrow, who led the Bengals to the AFC’s No. 3 seed, could take a confident approach, he’s instead elected to maintain an underdog mindset.

“We’ve been in these spots. We have the experience,” Burrow said during Wednesday’s press conference, per team-provided video. “We know what team we’re playing — a team that’s been to this game in the last five seasons and they’ve been in that stadium. So, to me, they’re still the team to beat. And we’re coming for them. But we know it’s going to be tough. We know it’s going to be hard fought and we know the kind of players they have on that side.”

Burrow added: “We know them, they know us. It’s going to be a fun one.”

Meanwhile, the Chiefs, who finished as the No. 1 seed in the AFC, will make their fifth consecutive appearance in a conference championship game. And for the fifth straight time, Kansas City has the home-field advantage.

Kickoff from Arrowhead Stadium is scheduled for 6:30 p.m. ET. 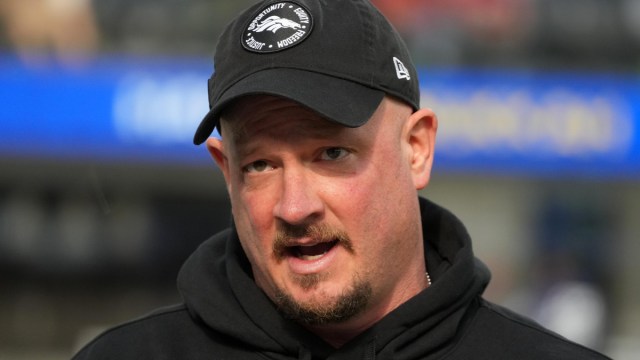 Are Jets Getting Sneaky With Reported Offensive Coordinator Target? 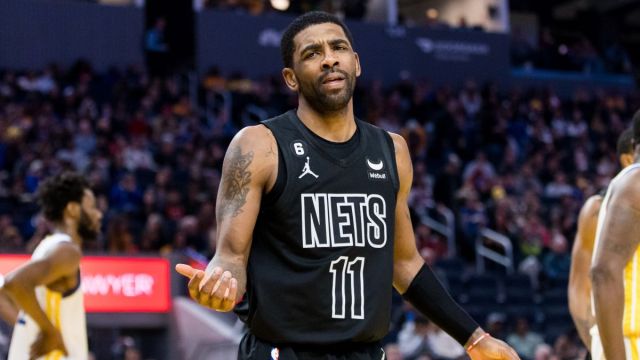