Countless Major League Baseball players salivate at the chance to reach free agency because of what it could mean financially, as teams try to outbid one another for a star’s services. Boston Red Sox third baseman Rafael Devers, however, had no interest in getting to that point.

Devers, entering his age-26 season, was scheduled to hit the open market in 2023 before he officially signed a 10-year contract extension with the Red Sox on Wednesday. Devers now will be under team control through the 2034 campaign, which is exactly how he wanted it.

“This is the organization that has given me everything, so that was a factor,” Devers told reporters through a translator at Fenway Park when asked for his thoughts on signing as opposed to reaching free agency.

“But also, free agency isn’t easy,” Devers continued. “It’s a tough process and I just didn’t want to have to go through that.”

Of course, it’s not as if Devers wasn’t well-compensated for his services. While the Red Sox did not officially announce any financial details, the Boston Globe’s Alex Speier reported Devers will earn $315.5 million over the life of the 10-year commitment, which is the richest pact the Red Sox have given out. That will start after a one-year deal reportedly worth $17.5 million for the 2023 season. All told, Devers will earn more than $331 million over the 11 seasons, as initial reports suggested.

Despite that payday now coming his way, though, Devers doesn’t believe there will be any less motivation when he steps between the lines. It shouldn’t come as much surprise to Red Sox fans.

“That will never happen,” Devers said through a translator. “I love what I do. I’m happy to play here. And that hunger will won’t subside. It’ll be maintained because I just love playing baseball and I love doing it here.”

Red Sox chief baseball officer Chaim Bloom and chairman Tom Werner laid out the many reasons why Devers was deserving of such a financial commitment. And in a message to Red Sox fans, Bloom also indicated it’s just the first move toward sustained success for the organization. 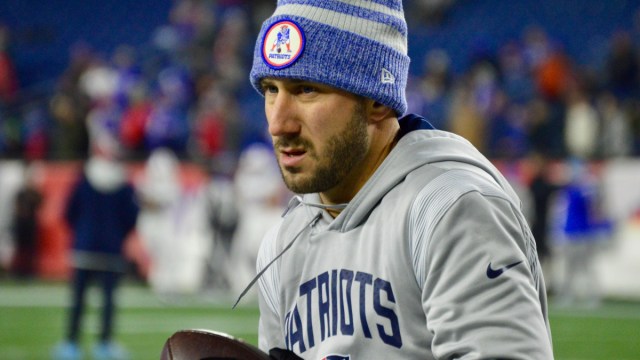 Patriots Assistant Rumored As Coordinator Candidate For This Team 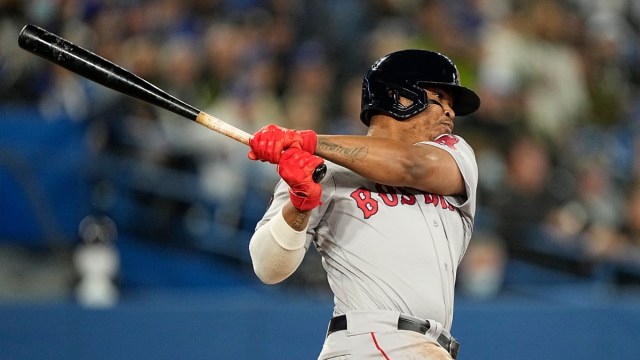