Nick Pivetta is not a pitcher who works particularly slow, but the Boston Red Sox pitcher still isn’t a huge fan of one particular rule Major League Baseball is implementing for 2023.

There will be a pitch clock for every MLB team. It will start when the pitcher receives the ball from the catcher and then will have 15 seconds to throw their next pitch. The hope is that it will help speed up games, and it seems to do just that judging from minor league games rarely lasting more than three hours.

Plus, it will avoid pitchers like ex-Red Sox southpaw Eduardo Rodriguez taking what feels like hours to throw a pitch.

There likely will be an adjustment period for many pitchers who have been in the league for most, if not all of their careers. Pivetta, who’s a member of the MLB Players Association, isn’t the biggest fan of the rule changes.

“I don’t think anybody’s really thrilled with changing the game and not really being able to have a certain say in it at the end of the day, especially if you’re the one competing on the field. … So it’s kind of a dicey situation, but the league puts themself in that situation.”

Pivetta went on to explain his stance on the pitch clock.

“You think about the certain situations that we get in in certain times, yes 15 seconds is good when you’re n the third inning and you have one out and you’re out 0-2 in the count, you have a nice early development. But what if you have runners on second and third, one out and you’re in a 1-2 count and you’re facing a certain hitter and you need a couple more seconds, or you need that extra minute to think and to focus. And not even that, you haven’t had the experience in the past dealing with a pitch clock. We’re all going to have to into it and adjust to this Day 1. Obviously we get spring training …”

Pivetta added that it was more about the lack of communication with MLB, saying there was a “common ground” of 20 seconds for the pitch clock instead of 15, but the league didn’t seem to want to communicate.

“It’s not about the pitch clock,” Pivetta said. “It’s about the overall communication.”

Pitchers and catchers report next month and Opening Day is in March, so Pivetta and the rest of the Red Sox will have just over a month to adjust to the pitch clock. 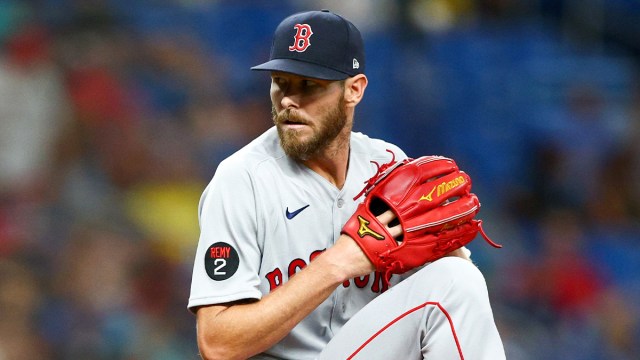 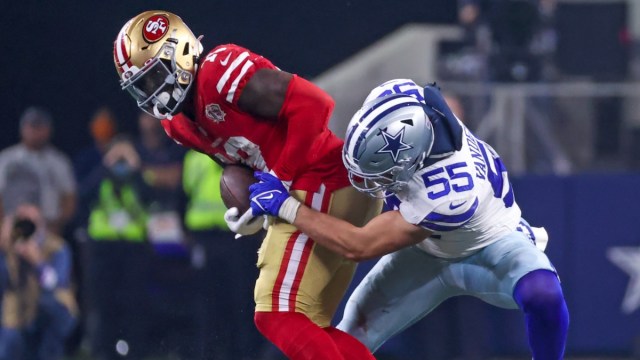 ‘Mattress Mack’ Rooting For Cowboys Vs. 49ers After Seven-Figure Bet