Will Cowboys Try Out Kicker After Brett Maher Wild-Card Disaster? Skip to content

There weren’t many problems to arise for the Dallas Cowboys on Monday night in a 31-14 wild-card victory in which the final score was closer than the game felt. Dak Prescott looked as good as he has all season while the Micah Parsons-led defense suffocated Tom Brady’s Tampa Bay Buccaneers.

But Dallas nevertheless departed Raymond James Stadium with a major concern given the poor performance of kicker Brett Maher. Maher missed his first four extra-point attempts before converting his fifth to put the Cowboys up 31-6 in the fourth quarter. Dallas opted to pass on a fourth-down field goal and instead kept the offense on the field likely because of Maher’s struggles.

It begs the question: Will the Cowboys bring in competition for Maher considering they’re now moving into the NFC divisional round?

“No. No. We won’t,” Cowboys owner Jerry Jones told reporters when asked if the organization would bring in anyone new, per FOX 4’s Jeff Kolb. “He’s done enough good ones.”

“We need Brett. He understands that. We need to get back on it this week and get him ready to go,” McCarthy told reporters, per the team. “Obviously we’re kicking at an outdoor stadium out there in Santa Clara. But you know, yeah, he’s disappointed. We need him. We need him to focus in. He’s been super clutch for us all year.”

When pressed about bringing in competition, McCarthy added: “I don’t, I haven’t even got to my locker room yet.”

Jones and McCarthy weren’t the only ones to back Maher after the game, though, as Prescott also spoke in defense of the 33-year-old. It came after Prescott was caught in a viral video expressing frustration after one of Maher’s misses.

The Cowboys now advance to face the San Francisco 49ers in the NFL divisional round Sunday at 6:30 p.m. ET. 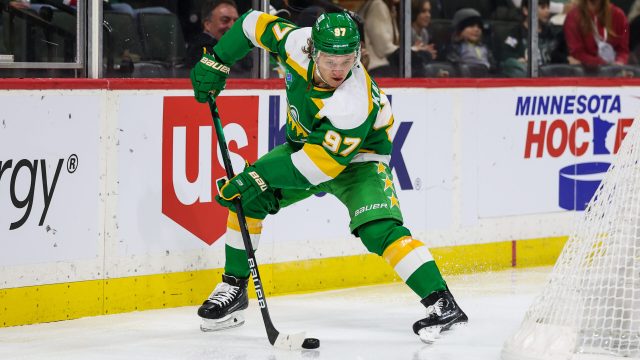 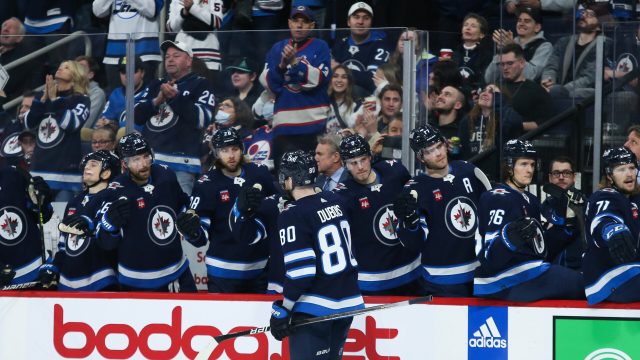