WWE might need to seek out a Plan B for its WrestleMania 39 main event, and it sounds like it is prepared for that scenario.

Dwayne “The Rock” Johnson has not committed to wrestling at The Show of Shows this year, and it does not appear likely a match between him and his real-life cousin, Roman Reigns, actually will happen.

Still, this year’s event at SoFi Stadium in Inglewood, Calif., has used the tagline, “WrestleMania Goes Hollywood,” so WWE is pressured to deliver something big, and the company reportedly is turning to its biggest star in its history.

“Stone Cold” Steve Austin reportedly has been offered a match at WrestleMania 39, but there are conflicting reports on who he was offered to wrestle.

Sean Ross Sapp of Fightful reported Monday a match against Reigns was proposed to Austin. But then Dave Meltzer of the Wrestling Observer Newsletter reported Tuesday the match pitched to the 58-year-old was against Brock Lesnar.

The latter match makes more sense since the pair have a history with each other. Austin famously walked out on WWE multiple times in 2002, and there was one incident where he allegedly refused to lose against Lesnar in a King of the Ring qualifying match. There are multiple accounts of the incident, but the two never wrestled in their careers.

Austin wrestled his first match since WrestleMania 19 in 2003 against The Rock when he faced Kevin Owens at last year’s WrestleMania. A match against Reigns would be huge, but WWE would need to quickly get a story together before April 1.

Lesnar returned to WWE television this week to attack Bobby Lashley and reignite their feud from last fall, but it’s not known how long that feud will continue. 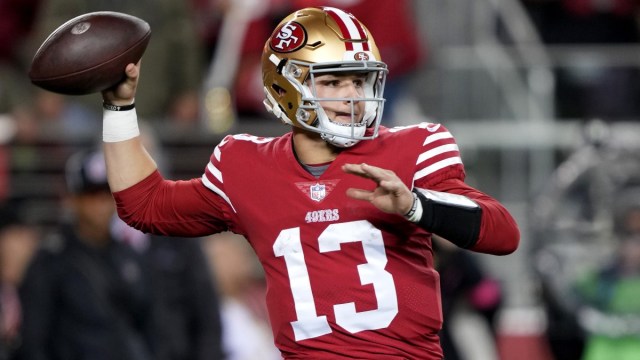 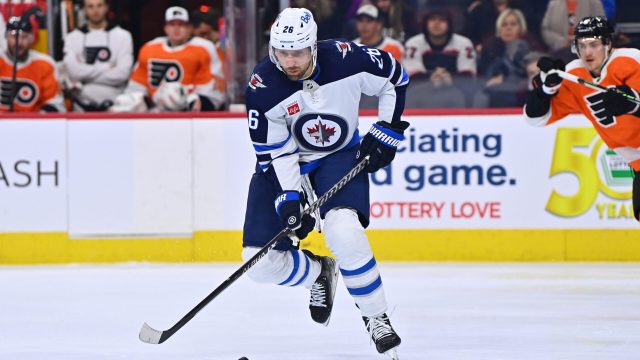