He’s been the fulcrum of the Boston Bruins in four different decades — one of only three players who can make that boast — and has served as team captain for 14 consecutive seasons.

Now, in the wake of his 1,000th game with the Bruins and 1,500th career NHL game, NESN will delve into Chara’s personal and hockey journey, including how his leadership, character and standard of play have helped defined this Bruins era in “Chara at 1,000.”

Subscribers can find their NESN channel here or stream online. 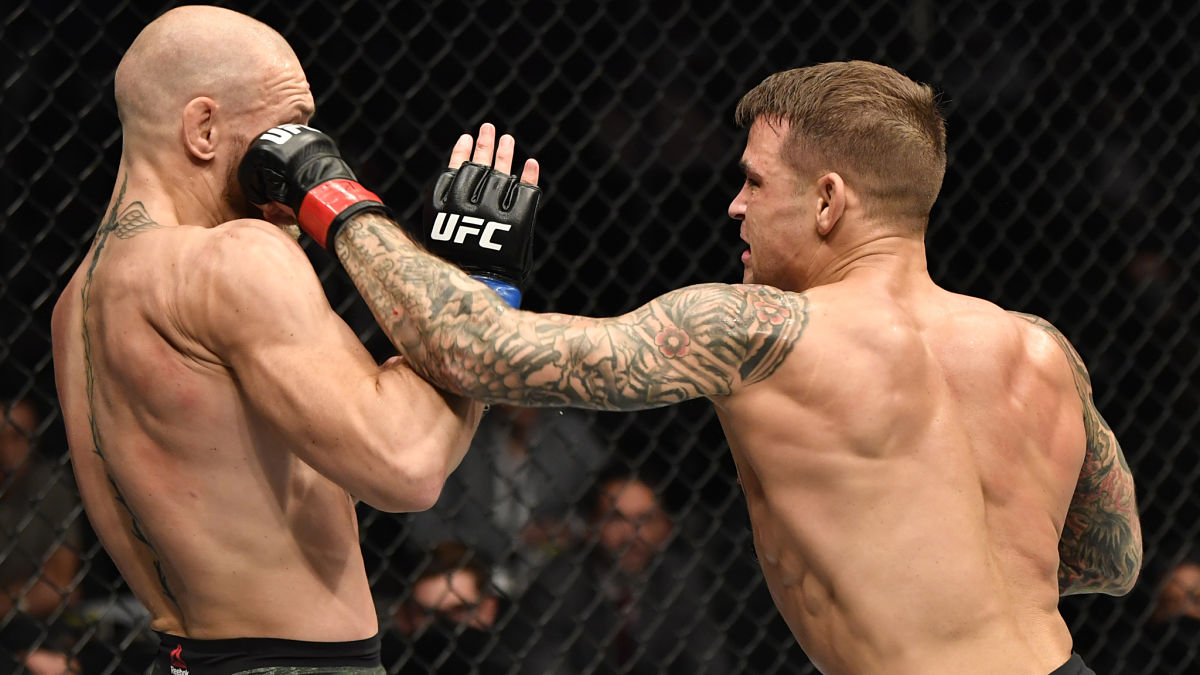 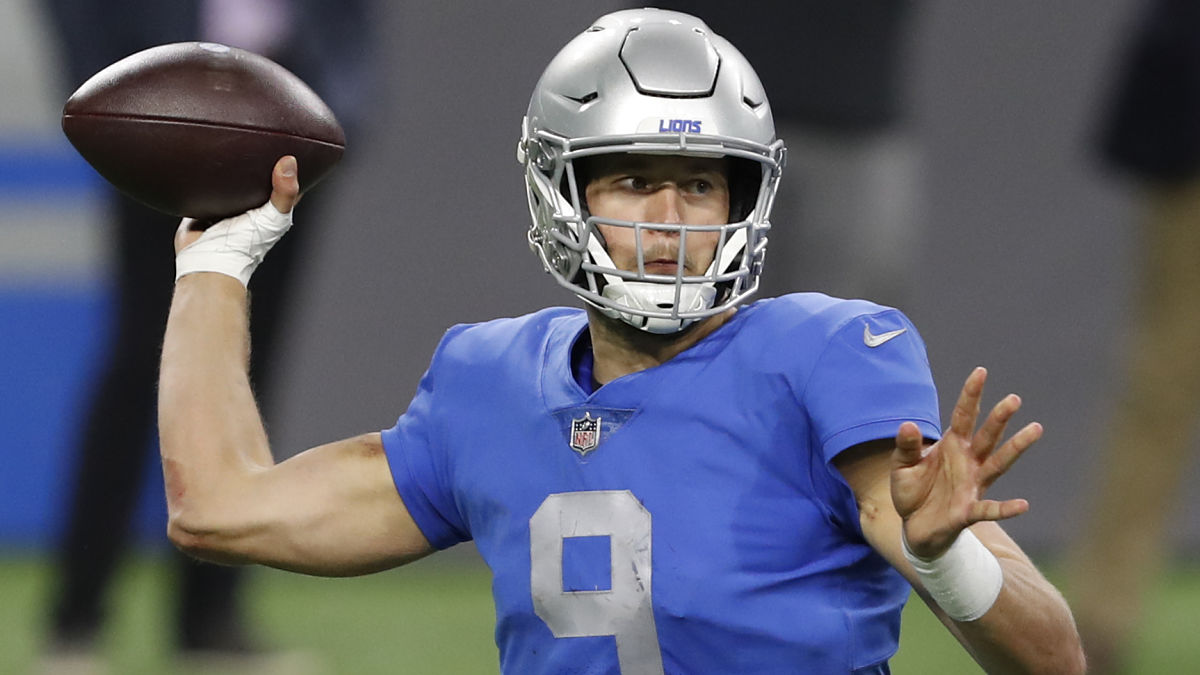 Bill Belichick Once Heaped This Praise On Matthew Stafford 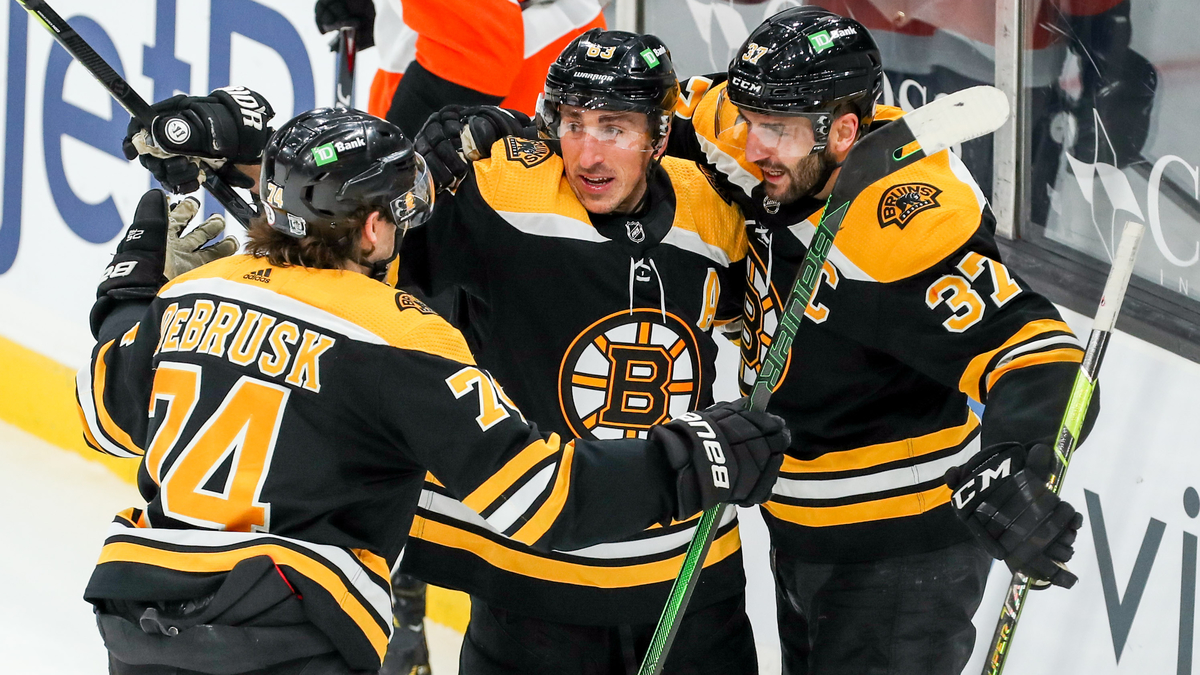 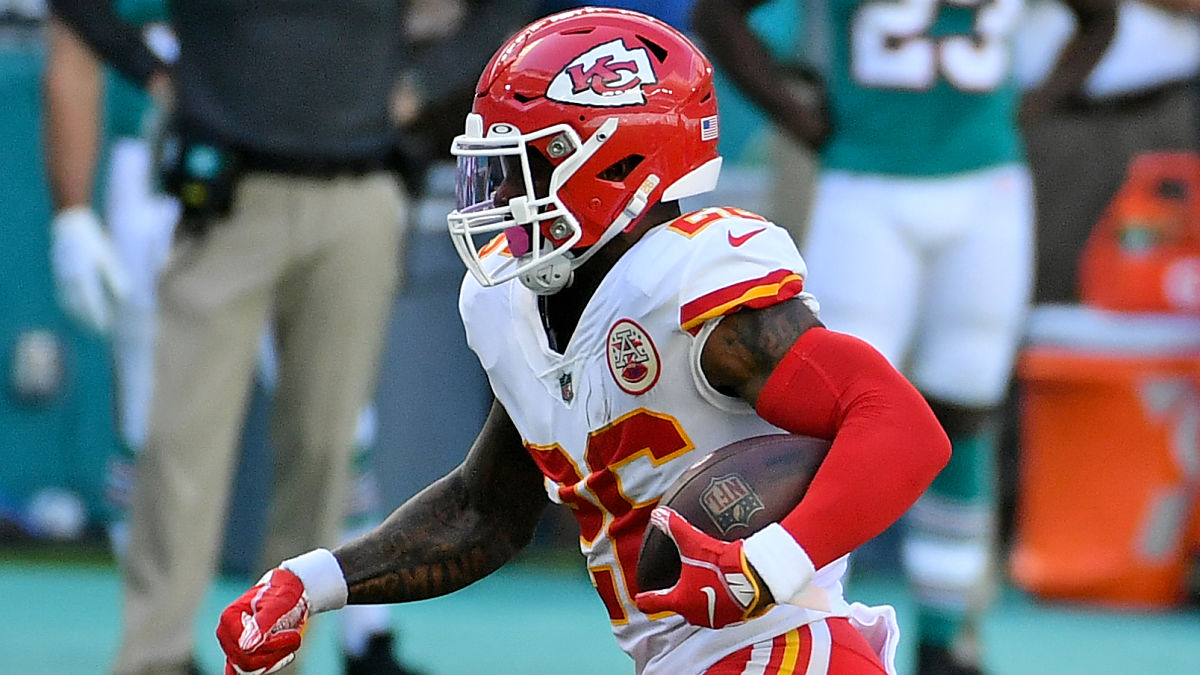