Be a Part of Bruins Broadcasts This Season Bruins fans are always a big part of NESN’s broadcast. Whether you are cheering for the B’s at TD Garden, your neighborhood pub, or in the comfort of your own home, we want to make you a part of the game and intermission coverage. First, make sure you have read NESN.com’s Terms of Use policy and then jump right in and B a Part of It.

Be on TV
Check in with us before and during every game by sending NESN a photo of yourself supporting the Bruins. Email to photos@nesn.com and you just might see yourself on NESN during the broadcast. 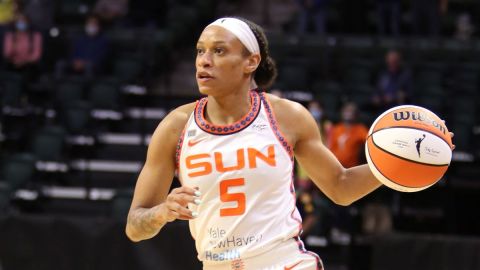