There were high hopes for Martavis Bryant in his second NFL season, but a different kind of high will put that season on hold for now.

The Pittsburgh Steelers wide receiver was suspended four games last week by the NFL, and that was upheld after Bryant appealed, the team announced Monday. According to NFL Media’s Ian Rapoport, Bryant was suspended after multiple failed marijuana tests.

Bryant flashed signs of brilliance in his rookie season after being selected by Pittsburgh in the fourth round of the 2014 NFL Draft. The 6-foot-4 wideout showed an ability to stretch the field, while hauling in 26 catches for 549 yards (21.1 yards per reception) in his first season. Bryant also scored eight touchdowns in just 10 games and figured to be a big weapon (literally) alongside All-Pro wide receiver Antonio Brown and Markus Wheaton in the Steelers offense.

The Steelers open the season with a couple of huge AFC matchups in the first four weeks. They kick off 2015 at New England next Thursday in the season opener and then take on the AFC North rival Baltimore Ravens in Week 4 on a short week. 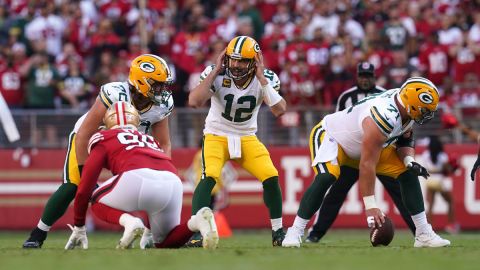 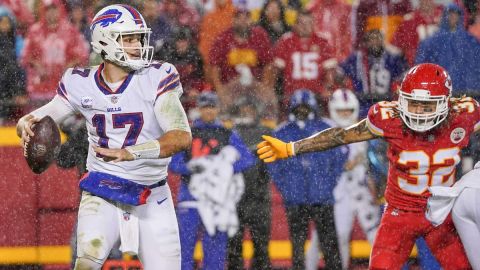 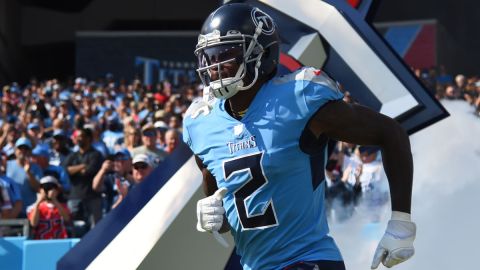 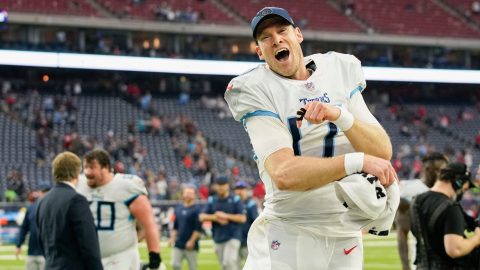