The 2021 NFL schedule officially has been released, perhaps prompting many to make a first-look wager on their favorite teams.

Oddsmakers posted the win totals for NFL teams prior to Wednesday night’s release, and while it didn’t make a major difference for the majority of organizations, here is an updated look at NFL win totals, according to DraftKings SportsBook:

(Of note, DraftKings SportsBook did not have a win total posted for the Green Bay Packers, which is likely due to the uncertainty surrounding quarterback Aaron Rodgers. That situation, obviously, would create chaos in the betting market.)

It’s never too early to put down a wager, especially given the fact numbers can move either way as we get closer to the official kick off of the NFL regular season.

The Cowboys will travel to Raymond James Stadium and face the defending Super Bowl champion Buccaneers in the first game of the season Thursday, Sept. 9. That, to no surprise, drew a reaction from quarterback Tom Brady.

The Patriots, on the other hand, will host the Miami Dolphins in their season-opener before hosting Brady and the Buccaneers Week 4. 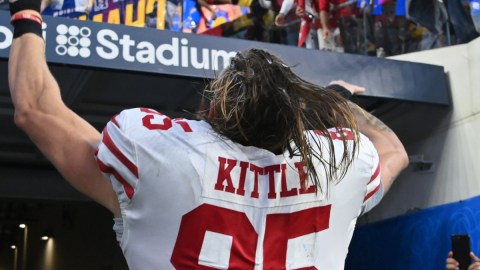 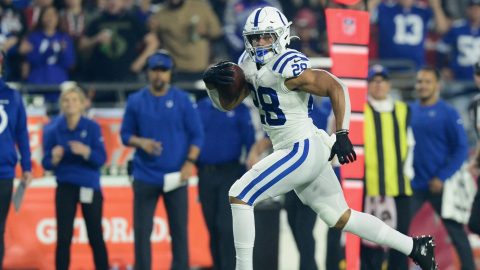