The Boston Red Sox are fighting for the right to party in the MLB Playoffs.

As the rollercoaster twists and turns down the track towards early October, the playoff betting odds will continue to fluctuate on a daily basis. These are fluid markets after all and the prices tend to pivot rather quickly.

DraftKings Sportsbook posted Boston as a -150 betting favorite to make the postseason last Friday morning before its three-game series with the Texas Rangers. So if you believed in the Sox, you could’ve risked $150 to win $100. The price was still -150 on Monday morning with the Sox and Oakland Athletics deadlocked at 70-55 for the second Wild Card spot.

Travis Shaw saved the day with a mammoth walk-off grand slam and that swing — coupled with an A’s loss — drove up Boston’s price to make the playoffs by 25 cents. The Red Sox moved from -150 to -175 in one calendar day and the implied probability increased from 60 percent to almost 64 percent.

“That’s a big moment for a baseball team that’s been desperate for a boost of life,” one professional bettor told NESN. “It’s not something that will singlehandedly save Boston’s season, but it’s something a team can build off. And I don’t care that it came against a team they should beat. When you’re struggling, wins are tough to come by.”

Things haven’t been pretty since the trade deadline, when the Sox held a half-game lead in the American League East over the Tampa Bay Rays and a 7.5-game lead over the New York Yankees. But Boston’s price at that time was around -500.

Rather than dwell on a tough 25-day stretch, I’m more interested in examining the future. The Red Sox have six games against the Baltimore Orioles and Cleveland Indians, three with the Minnesota Twins and Washington Nationals and two against the New York Mets.

Odds are very good that most of those teams will have absolutely nothing to play for when their number is called and I would estimate that Boston will be favored in 17 of those 20 games. In all reality, the Red Sox control their own destiny and there’s nobody to blame but themselves if they can’t outlast Oakland with a much more inferior schedule.

And that -175 betting price will only get bigger if Boston does what it’s supposed to. 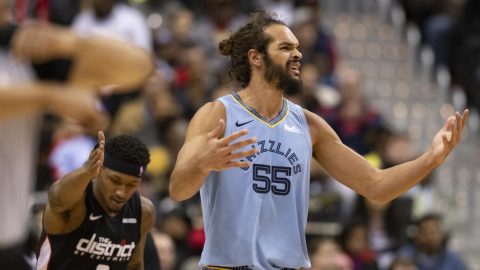