Let’s be honest: This week’s “Thursday Night Football” game is not a good one. You might need a little extra incentive to tune in and watch.

That’s where NESN Games steps in to save the day with the “Thursday Night NFL Challenge” for the showdown between the Carolina Panthers and Houston Texans. All you have to do is make a handful of picks based on prop bets for “TNF,” and you could walk away with a $25 Amazon gift card

We’ll even help you break down the bets and props.

Spread: Panthers -8.5
Both teams have been relatively pleasant surprises this season, albeit to different degrees. Carolina, clearly, is the better team, as evidenced by laying nearly two touchdowns on the road on a short week. A big reason for that is the injury to Tyrod Taylor, who had been one of the best quarterbacks through the first two weeks. Davis Mills instead will start at QB for the Texans.

Over/under: 42.5
Obviously, not a ton of offensive firepower between these two teams and even less so with Taylor’s injury. The under hit in both of the Panthers’ games so far, while the over hit in each Houston contest, but those were games against better offenses (and worse defenses) with Taylor running the show.

Brandin Cooks receiving yards: over/under 66.5
Cooks is having a very nice season, averaging seven catches and 105 yards per games through the first two weeks. Taylor targeted him 21 times in those two games; Mills would be smart to do the same, although Carolina has a very talented secondary.

D.J. Moore receiving yards: over/under 64.5
Moore has been the favorite target of Sam Darnold in the QB’s first two games with Carolina. Moore has been targeted 19 times, hauling in 14 of those for 80 yards per game. He’s quickly becoming one of the more underrated wideouts in the NFL.

Sam Darnold passing yards: over/under 258.5
Darnold’s numbers so far seem to indicate the former Jet is in a much better spot in Carolina. He’s thrown for an average of 292 yards through two weeks.

First scoring play
Touchdown is the “favorite,” but field goal might be the play.

Highest-scoring quarter
The second quarter is the favorite as it typically is. 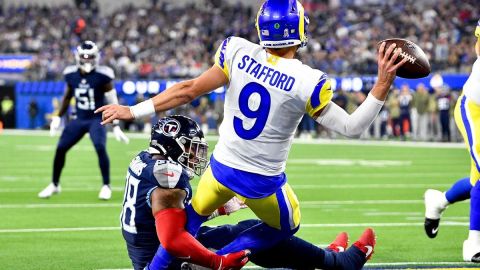 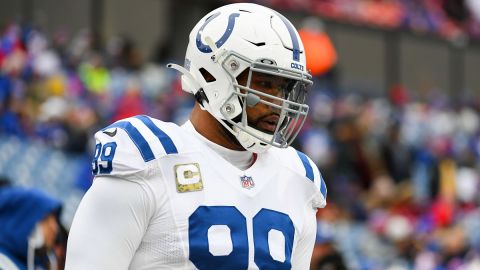