The late afternoon slate was a thriller for many NFL fans, and those who placed a wager on Sunday’s contests were taken for quite the ride.

Within a matter of minutes the Dallas Cowboys earned a 20-17 win over the Los Angeles Chargers while the Arizona Cardinals hung on for an unbelievable 34-33 victory over the Minnesota Vikings.

And it’s fair to say bettors who had the Chargers and/or Vikings probably were shouting obscenities at the TV screen while those who put wagers on the Cowboys and/or Cardinals were left rejoicing.

The worst loss of all came to the Vikings as kicker Greg Joseph pushed a 37-yard kick wide right with four seconds remaining. It probably didn’t help much either as Joseph missed an extra point earlier in the game, as well. Yeah, that’s tough to swallow. Arizona, of note, entered as a 4.5-point home favorite.

The Chargers shot themselves in the foot, as well. LA twice had touchdowns called back due to penalties while a questionable call on the Chargers’ final offensive drive resulted in Justin Herbert being ruled down by contact. LA then was forced to settle for a game-tying field goal.

Dallas, who entered as a 3.5-point road dog, won on a 56-yard field goal by Mike Nugent after quarterback Dak Prescott orchestrated the game-winning drive. 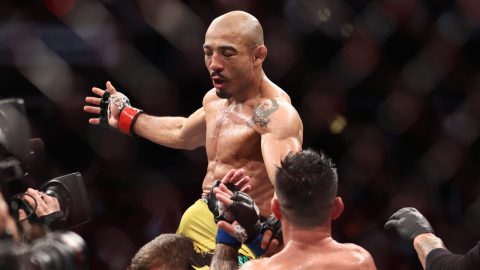