The tight end position has become extremely valuable in fantasy football with points being so hard to come by if you don’t have Travis Kelce, Darren Waller or, especially this season, Rob Gronkowski.

But with that said, and with four weeks in the rearview, we have a better sense of which tight ends are stat-stuffers for fantasy football managers, and which are hard-nosed blockers who please offensive coordinators but may not present a return on your investment.

We dissected some advanced fantasy football stats courtesy of SportRadar and ran through the nitty-gritty to determine two must-add tight ends and two others that could serve as low-profile claims. (Last week, we did the same noting four under-the-radar wideouts to add.)

Of note, all advanced statistics are courtesy of SportRadar and depict full-point PPR fantasy football leagues.

Two must-adds
Dalton Schultz, Dallas Cowboys
Schultz has developed a nice rapport with quarterback Dak Prescott through the first quarter of the season, and it seems many have taken notice. Schultz jumped to being owned in 70% of Yahoo leagues this week — a 37% increase in one week and 68% increase (!!) in two weeks. Schultz is the fourth-highest scoring tight end. He ranks among the top 15 players at the position in major categories like targets per game (5.8, 11th), points per target (2.53, 12th), points per touch (2.91, 15th) and “explosive” receptions of 16 yards or more (three, 15th). It’s also worth noting Prescott leads the league in passing attempts to tight ends, throwing to the position on 50% of his throws.

Dawson Knox, Buffalo Bills
Knox has seen an uptick in targets each of the last two contests and, like Schultz, it has resulted in an uptick of waiver wire claims — a 22% increase from last week — as he now is owned in 69% of Yahoo leagues. It comes as Knox is just one of two tight ends to have four receiving touchdowns through four games (Gronkowski). With Buffalo’s loaded group at the skill positions, the 24-year-old averages five targets per game, but his 3.56 points per touch is more than Kelce, Schultz, Waller and T.J. Hockenson, just to name a few. Bills quarterback Josh Allen throws 28% of his attempts to tight ends, which ranks him eighth in the league.

Two low-profile adds
Maxx Williams, Arizona Cardinals
Williams is far from a household name — he’s owned in 8% of Yahoo leagues — but with two solid performances through four weeks, he’s developing into a piece worthy of keeping an eye out for. Williams is 13th in tight end scoring despite seeing just four targets per game. His 2.59 points per touch ranks above tight end mainstays like Mark Andrews, Kyle Pitts and George Kittle. It’s worth noting that quarterback Kyler Murray targets tight ends on merely 16% of his passes, but given Williams’ production, perhaps his target share will continue to grow despite DeAndre Hopkins and Co. needing the ball, too.

C.J. Uzomah, Cincinnati Bengals
It’s possible this could be a recency-bias overreaction, but Uzomah was the highest-scoring tight end during Week 4 after recording 4.42 points per target on six targets against the dreadful Jacksonville Jaguars. It only takes one game to light a spark, and perhaps that output prompts Joe Burrow to continue to build a connection. It also doesn’t hurt that Week 5 — and no, we’re not saying to throw him in the lineup right away — comes against a Green Bay Packers defense that has allowed the third-most fantasy points to tight ends. If Uzomah puts up another one of those weeks, don’t expect him to be available (owned in 6% of Yahoo leagues) much longer. 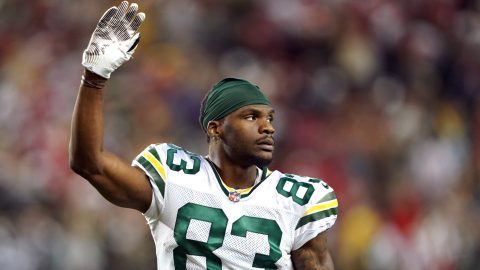 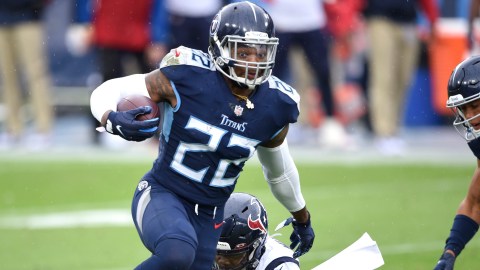 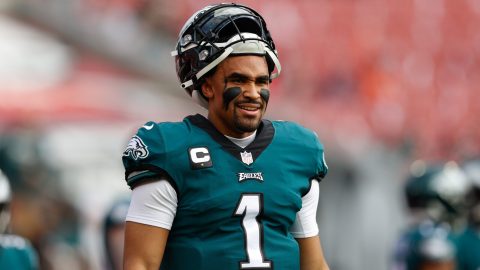