Weekend Football Picks: Why Bengals Have Horses To Hang With Ravens Skip to content

Last weekend’s football picks were headed for a 3-1 finish until the New England Patriots (+4) allowed the Dallas Cowboys to score a touchdown in overtime and win by six.

Texas A&M may have awoken a giant when they upset Alabama two Saturdays ago. Nick Saban has his team’s full attention now and, boy, did they look dominant in a 49-9 rout at Mississippi State. There are rumblings around Knoxville that Tennessee quarterback Hendon Hooker is really banged up and might not even play for the Vols. Even if Hooker can go, he’s nowhere near 100%. Either way, I like the Tide to win by four touchdowns or more.

The Ducks are as healthy as they’ve been this season and that bodes well for this big game at the Rose Bowl. It also helps that offensive coordinator and play-caller Joe Moorhead will rejoin the team for this one. Moorhead underwent emergency surgery earlier this month and his presence has certainly been missed. I love the Ducks’ running game to wear down UCLA’s defense and allow Oregon to pull away late in the second half.

This one could be a blowout. LSU has been a mess defensively as they’ve allowed 963 yards and 84 points in its last two games. That doesn’t exactly bode well against the speed and tempo of an Ole Miss offense led by Heisman contender Matt Corral. Expect the ever-aggressive Lane Kiffin to spread the ball around and test the Tigers’ defense laterally. If the Rebels start out the way I believe they can, they’ll leave LSU in the dust.

The Ravens are an interesting football team this season. They needed miraculous comebacks against the Detroit Lions and Indianapolis Colts but walloped the Los Angeles Chargers by 28 last Sunday. Good luck trying to quantify that. Baltimore’s starting left tackle Ronnie Stanley is out for the season, which is good news for a Bengals defense that’s allowing only 18.5 points per game. I like Joe Burrow and his loaded wide receiver room to make enough plays to hang inside the number.

All Chicago can do on offense is run the football, which is the absolute strength of Tampa Bay’s defense. The Buccaneers are vulnerable against accurate quarterbacks and strong passing attacks and the Bears don’t exactly check those boxes. Justin Fields could be a superstar down the road, but he’s still learning how to play quarterback in the NFL and his offensive line is atrocious. Tom Brady and Co. might only need 24 points to cover this one. 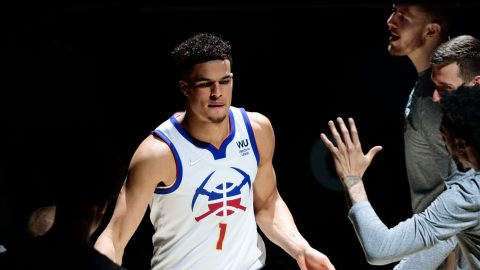 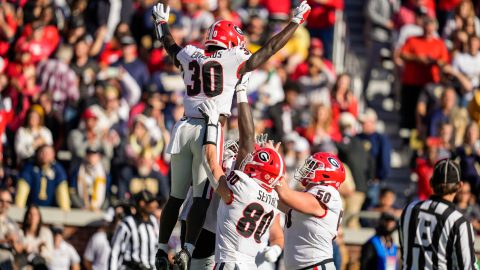