For #Lions–#Bears:
— #Bears QB Justin Fields was ruled out after not practicing this week. Andy Dalton will start. WR Allen Robinson (hamstring) is doubtful.
— #Lions QB Jared Goff (left oblique) was listed as questionable and would have been limited today had they practiced.

Robinson has had a disastrous season, and he missed last week’s game vs. the Rams. He hasn’t been able to practice this week, so the Bears have unsurprisingly listed him as doubtful for their Thanksgiving matchup vs. the Lions.

The Bears have already ruled out Justin Fields for this matchup, so their passing game could provide a bit more value with Andy Dalton under center. Fields has averaged just 174.7 passing yards in his seven starts this season, and he’s thrown just four passing touchdowns. Dalton racked up 201 passing yards and two touchdowns in relief of Fields last week, and he obviously lacks the same rushing upside that Fields provides. That means the pass-catchers could have a few additional opportunities.

Darnell Mooney has served as the Bears’ top receiving option, and he would see a boost in value if Robinson is ruled out. The Bears are currently listed as three-point road favorites vs. the Lions on FanDuel Sportsbook. 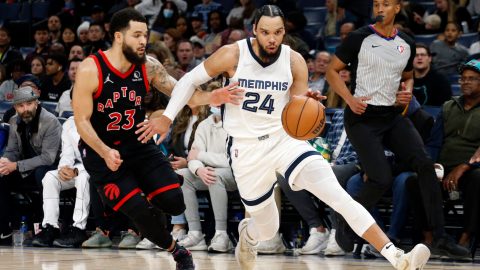 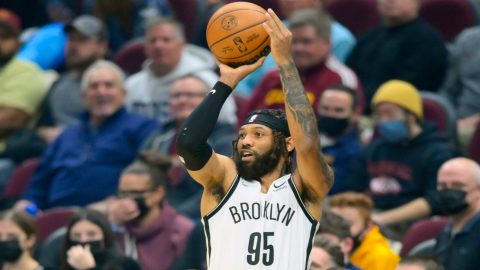 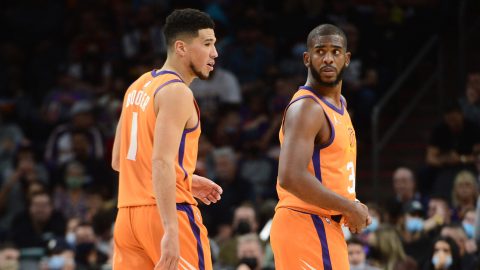